Save
Pilarica: Elements for Industrial Recovery 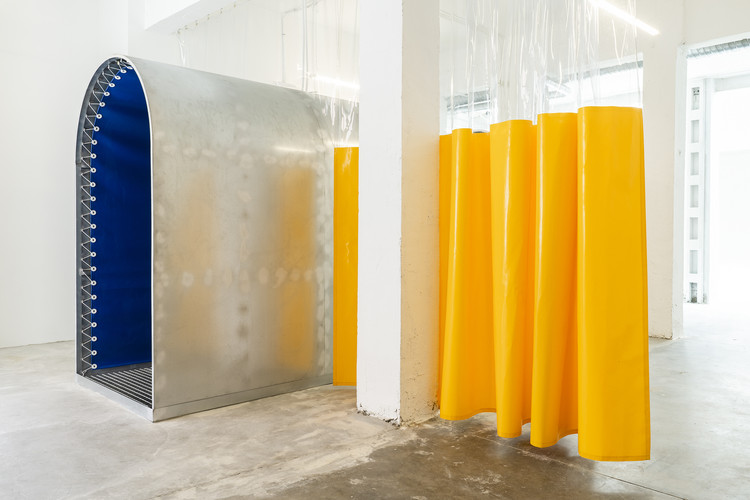 Text description provided by the architects. Pilarica is a project for the reactivation of an industrial space in the urban fabric of the city of Madrid. This project is the first of an ongoing series whose goal is to protect the city's industrial heritage through use and occupation formulas which allow to prolong its lifespan, preventing its disappearance. Industrial activity in Madrid city center has gradually lost its traction during the last thirty years; nowadays, such use has virtually disappeared. The reasons behind this situation are similar in many city centers: on one hand, environmental protection regulations, especially those concerning noise and pollution; on the other, the exodus of these uses outside the cities centers. As a consequence, urban industrial buildings have become obsolete, and the ones left which are currently being used are the ones still owned by small scale guilds. Most of these spaces are placed on the ground floors of residential buildings, extending its areas beyond the back of the buildings, invading the natural space of the block’s courtyard.

Since these plots are now mainly commercial and residential, no longer requiring the use of these spaces of great volume and surface area, the current urban planning regulations seek to recover the patios by the consequent demolition of the structures that occupy them. The tool developed within the urban planning regulations for this purpose is the change of use, in these particular cases, from industrial to residential use. An industrial space can be converted into a residential space as long as a series of requirements described in the municipal ordinance are met, such as minimum lighting, ventilation or accessibility conditions. However, the most drastic transformations arise from the limitation in the floor area regarding its depth, measured from the façade, preventing the implementation of residential use in those constructions that invade block courtyards, inevitably forcing the demolition of the industrial buildings that occupy them. The incentive to make such changes of use is provided by the real estate market, which causes the value of the plot to triple or quadruple when it is converted into a residential space, prompted mainly by the bubble of rental prices that the city suffers. Although part of this situation is understandable, since there is a pretension of improving the interior conditions of the residential blocks, these guidelines condemn this typology to disappear as the city increasingly becomes more and more unitary in its use. Our proposal for Pilarica tries to find urban and architectural tools that allow the preservation of these structures in the same context that wants to see them disappear. The programmatic proposal is a hybrid between a public space and a private space, a productive and a residential space. The intervention on the building was based in part on the recovery and enhancement of the spatial volume of the building, demolishing the additions that had appeared during its years of activity, as well as the climate conditioning of the space to promote said proposed uses. At the same time, we developed two functional modules to allow the use of the different areas of the space. On the lower level, we insert a wash-and-dry tunnel designed in relation to the artistic production that takes place in this space, as well as a small bathroom located next to it.

On the upper floor, a functional module is placed that concentrates the needs and desires of the tenants, delimiting different areas and making the space habitable. The finishes on the ground floor are raw and neutral, aimed to enable, without conditioning, the intended activity of the space. The upper floor, on the other hand, seeks to approach a domestic and more personal use, looking for a contrast between smooth and rough, soft and hard textures. The insertion of these uses seeks to emulate the insertion of the industrial machinery employed in previous occupations of this space. Just like a cheese pasteurising tank or an automotive painting booth, these pieces occupy the premises temporarily, without definitively conditioning the possibilities of this space and therefore facilitating the reprogrammation of the space by a potential future tenant. Pilarica seeks to protect the industrial heritage of the city of Madrid through use and occupation formulas which allow to prolong its lifespan, preventing its disappearance. 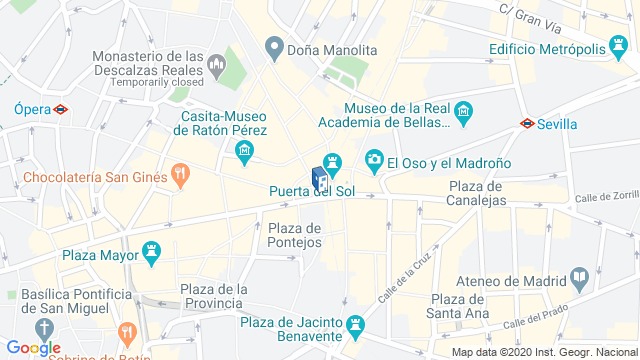