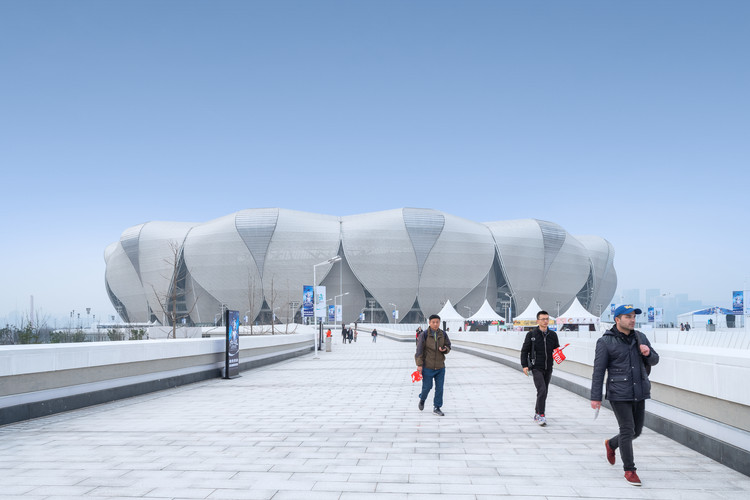 Text description provided by the architects. To create a world-class sporting venue for the city of Hangzhou — one of the most prosperous cities in China that has tripled in size over the past decade — design firm NBBJ prioritized sustainability and human experience with a focus on much-needed public space for urban recreation. In 2018, an average two tons of CO2 were emitted for every ton of steel produced. Featuring an iconic lotus-petal design, the Hangzhou Olympic Sports Center uses 67% less steel than Beijing’s National Stadium (the Bird’s Nest). The 80,000-seat Olympic-sized main stadium and 10,000-seat tennis court were designed via parametric scripts to save resources, get fans closer to the field and maximize sightlines to both the game itself and the Quiantang River.

To use less steel, model energy performance, and create flexibility, the design team employed computational scripts to reduce steel in two ways: 1) by linking the steel shell and concrete bowl together at each level so the two systems work in unison; and 2) by providing additional structure at the top of the bowl to reduce the roof cantilever. Because the model was parametric — computationally designed to respond to different inputs like the number of rows of seats, their distance from the field and sightline standards — design changes could be made with an extremely short turnaround, eliminating the “build-test-discard” method commonly deployed in traditional modeling.

To provide an active destination for fans and the community before, during and after games, the site’s flowing circulation creates a seamless three-level pedestrian experience of above-grade platforms, ground-level garden pathways and sunken courtyards that unite the main stadium, tennis court and retail spaces into China’s next-generation sports center. 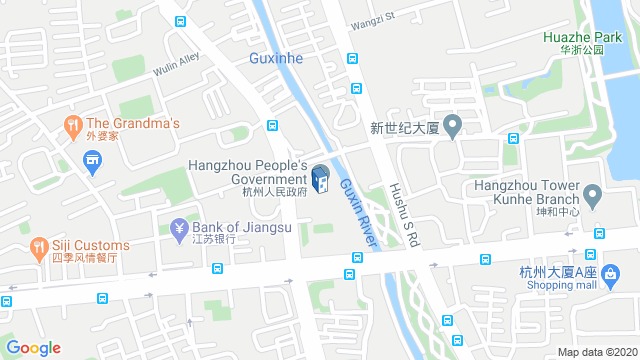 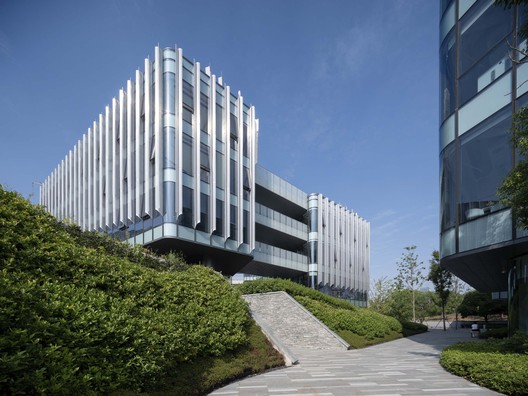 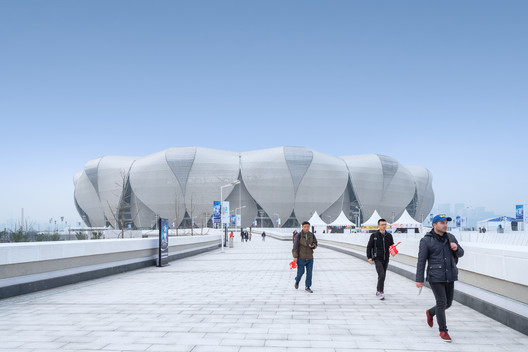