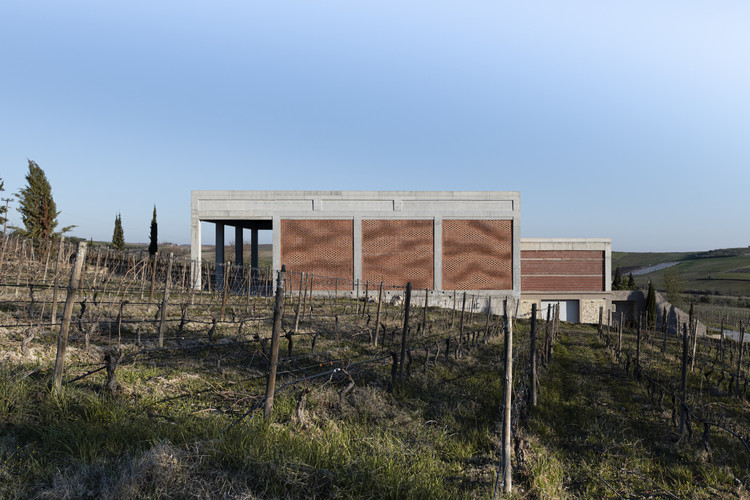 This system was used by local Greek masons to construct the 225m2 large façade in less than three months. The devel­oped augmented bricklaying process combines the power of computational design with the dexterity and skills of a human craftsman, introducing an entirely new fabrication para­digm.

Gramazio Kohler Research – the Chair for Architecture and Digital Fabrication at ETH Zurich – is known for its pioneering use of robotics in architecture, demonstrated for the first time in the intricate brickwork design of “Gan­tenbein Winery” façade in 2006. Nevertheless, the introduction of robotics into architecture still faces many barriers, including the limited mobility and dexterity of existing industrial robots, and the relative difficulty of automating and handling malleable building materials.

To address these challenges, the project “Augmented Bricklaying” reintroduces craftsmen into a digital fabrication process. By optically instructing masons with tailored digital information through a custom augmented reality user interface, a direct connection to the digital design model can be established.

This craft-specific user interface allows masons to intuitively understand where to place the bricks according to the digital blueprint and computationally derived spatial model. The technological innovation of this system uses visual-inertial object tracking features and real-time feedback to precisely relate what has already been physically built to the digital model, exceeding the accuracy of conventional holographic representations used as state of the art in this domain.

Through this augmented reality interface, the masons no longer depend on physical templates but can work with enhanced spatial precision while maintaining their craft and expertise in mortar handling.

Kitrvs winery is located in the hilly landscape of Pydna at the foot of Mount Olympus, overlooking the Thermaic Gulf of the Aegean Sea. The newly constructed building will be used to process and store wine, produced in the sur­rounding vineyards. The semi-transparent parametric façade design, derived from a Perlin noise field, produces an ever-changing pattern resembling light moving across a liquid surface. Gaps between the individual bricks allow for ventilation and control the impact of the strong Greek light.

The design leverages the physical possibility of differen­tiate the height of the applied mortar between the brick layers. Mortar, usually treated as secondary material in the design of fair-faced brick walls, became a dominant element in the appearance of the façade. Through the re-introduction of craftsmanship into digital fabrication processes, “Augmented Bricklaying” pursues a human-centered approach to the notion of a fully automated building site.

“Augmented Bricklaying” can thus be un­derstood as a way to overcome the known limitations of robotic automation, at the same time expanding the scope of digital fabrication through a socially sustainable model of digitalized building construction. 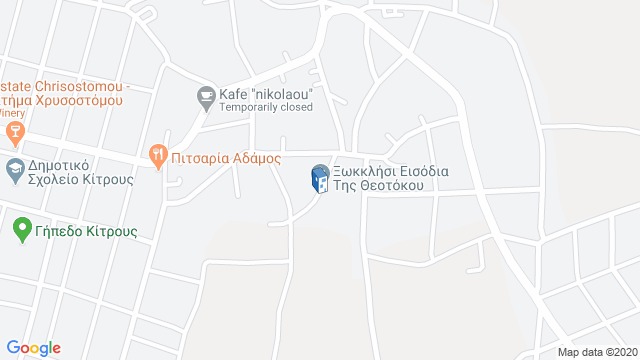 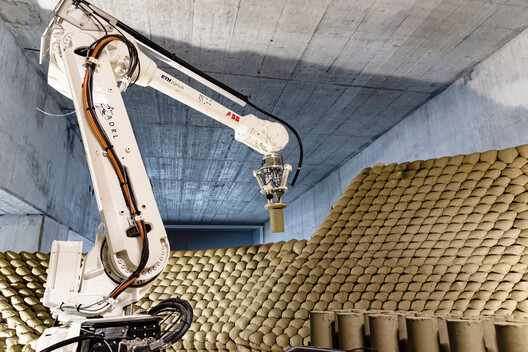 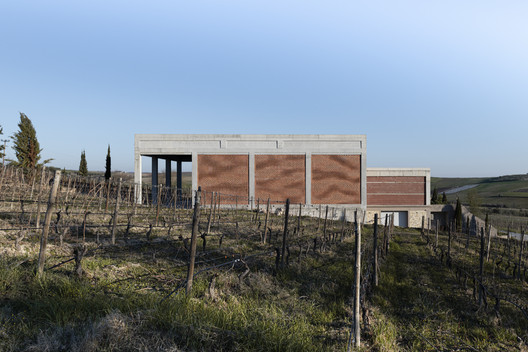