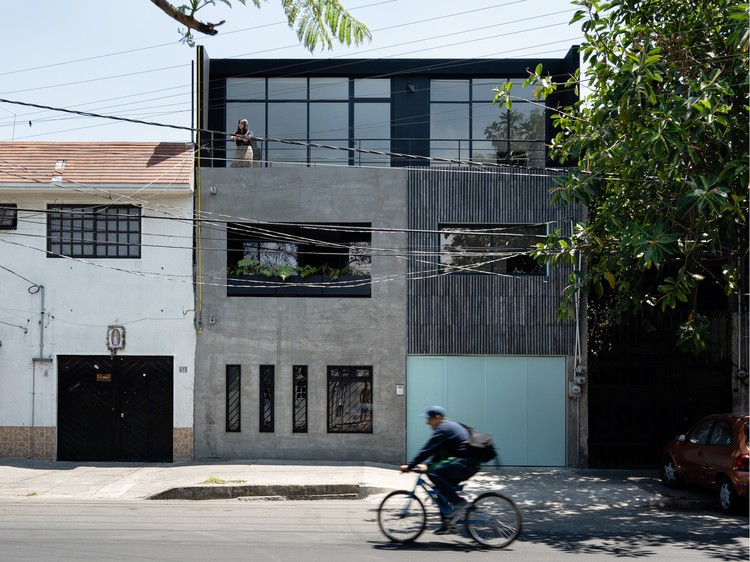 Text description provided by the architects. Located east of Mexico City, Oriente 430 arises in response to the importance of exploring the re-densification of popular neighbourhoods such as Agrícola Oriental. The commission consisted of renovating an existing house as a recycling strategy that seeks to promote the generation of decent housing in this area.

The project is made up of six apartments, which range between 38 and 70 m2, distributed in two blocks, separated by a core of vertical circulations and a courtyard that allows better ventilation and lighting within the complex.

One of the premises of the project was to respect the urban context of the area, resulting in the creation of a sober but aesthetic facade, managing to preserve the privacy of the apartments, thus granting better living spaces in this area. 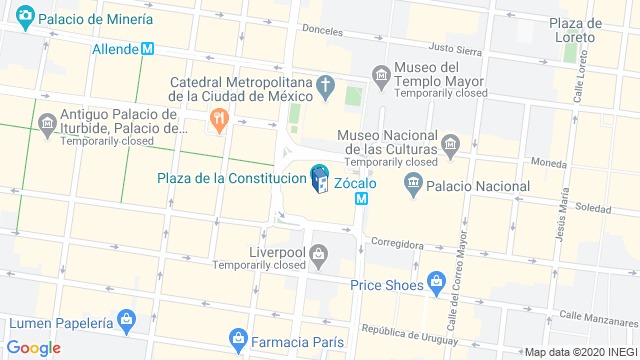