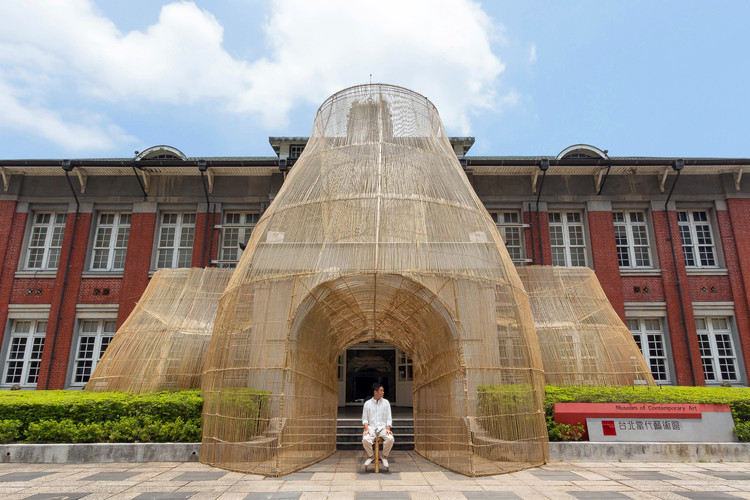 From thousand rivers to a museum, from hunter to prey. Cheng Tsung FENG is a Taiwanese young artist. With an old soul in his body, he is fascinated by exploring the wisdom condensed out of time hidden in traditional utensils. He is reluctant to let go of these intangible assets along with traditional utensils. Thus, he inherits them by design and learns to create utensils from their tradition.

Cheng Tsung FENG was invited by the Taipei Museum of Contemporary Art, an influential museum in Taiwan, making a giant translucent space installation by hand. This work was inspired by Taiwan’s traditional ancient culture-Fish Trap.

The fish trap is an ancient fishing tool hand-made of bamboo and rattan which can be found in many ethnic cultures. After collecting and researching the fish trap from various ethnic groups, it can be found that there are huge differences between shape and size.

To further explore the factors, shape and size are mainly influenced by the following factors: materials that are readily available in the environment, the kinds of prey, set environment and aesthetics of each ethnic groups.

Among these different fish traps, we found that there are common production thinking and modeling methods. These intangible cultures hidden behind tangible objects are like living things that can grow in response to the environment.

In this installation art, we relocated the fish trap from thousands of natural rivers to Taipei Museum of Contemporary Art, a 100-year-old man-made building. And replaced various kinds of fishes with the crowd of people. What will this traditional wisdom evolve after adapting to distinct environments and prey? 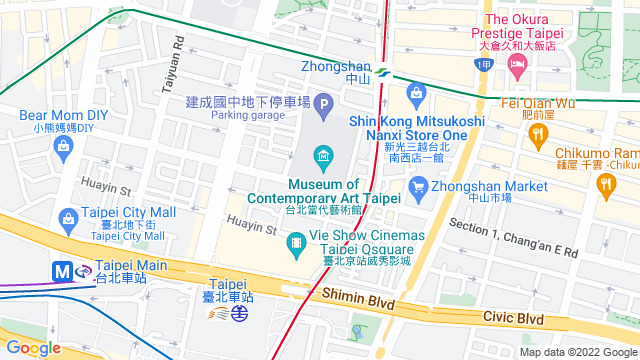 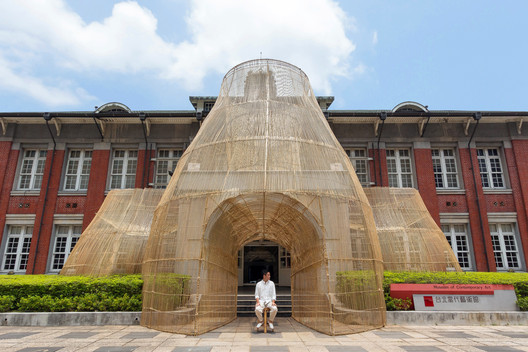