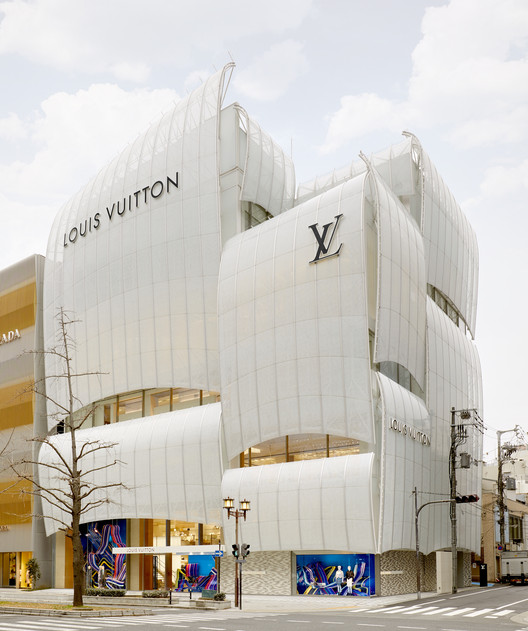 Text description provided by the architects. Osaka is known as City of Water where interwinding rivers and canals flow into. Taking advantage of such geographical characteristics, trade between Edo throve by running Higaki Kaisen, the merchant vessels that shipped numerous goods to the capital during the Edo period.

Underlined with its history and its attitude in favor of straightforwardness, referencing sails as an obvious design metaphor becomes appropriate. Façades of the building are entirely covered by ten sails. The sails’ 3D airfoil shapes are composed of the 2D curved glass panels, aiming for manufacturing and cost efficiency. Each glass panel is double-glazed with two high transparency glasses, one of which facing outside is applied with ceramic frit to create a white cloth pattern on the surface, and to avoid appearing green, the color those glasses originally have.

“Stay,” the structure that supports the glasses, is intended to be see-through from outside. Display of the stay is a new design approach with Louis Vuitton, whose previous exterior designs had been focusing on generating visual happenstance without exposing structural supports. This execution may seem unlikely, but brings more coherence between exterior and interior, under a same design theme of a sailing ship and by genuinely following it. 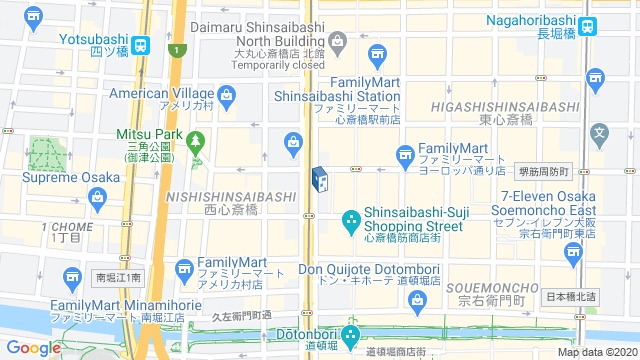 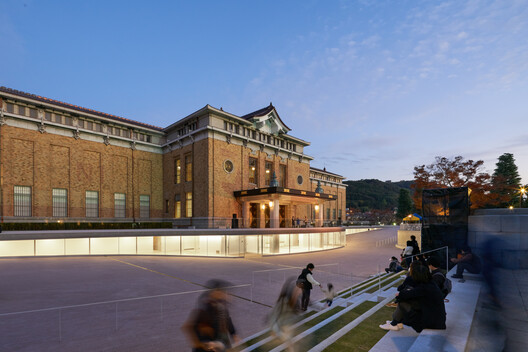