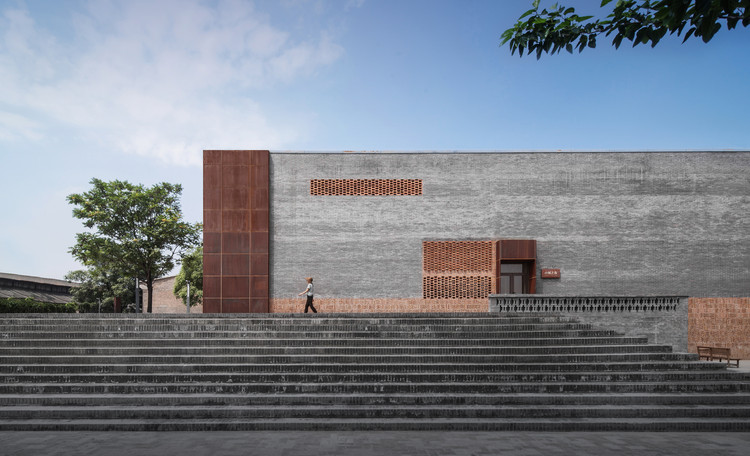 Text description provided by the architects. Pingyao is a 2700-year old national historical city in China, as well as a world heritage site. Pingyao International Film Festival is one of the five official international film festivals. Although the ancient city of Pingyao has been well known before this project, it has also long remained standstill with its old urban fabric, facilities and spaces that has started to encumber its development and the life of local inhabitants.

The first Pingyao International Film Festival was held in the original diesel engine factory of Pingyao, most buildings of which were built in the ’70s with an industrial feature that is subtly less brutal than most industrial sites. As usual, this film festival requires large-scale public spaces, which were met by renovating four existing plants. Except for some necessary new constructions to accommodate more programs, the renovation design maintains the original historical presence of the plants with a restrained touch on façade openings.

Constructions in Pingyao should comply with heritage protection codes, such as regulations on building height, volume, and roof form, etc. The renovation design prioritizes the historic preservation, following the original factory campus fabric, absorbing the inherent architectural elements from the factory, being conservative about introducing any new style except form some dramatic emphasis at limited locations, which responds to its program as a film festival, thus creating a combination of history and modern that blurs the sense of time belonging.

The new 500-seat cinema hall continued the sloped roof as the surrounding factory buildings. The main material throughout the campus is grey brick, highlighted by limited red brick with special brick laying manners that differs from the existing buildings. The combination of bricks and steel requires simple structure that allowed the construction to be completed within 4 months at a low cost.

Although it’s strongly required by the film festival sponsor, building a 15-meter high IMAX hall is over the height control of Pingyao. Instead, an outdoor film theatre that takes advantage of the topography is built, around which the stage, bleachers, and circulations are efficiently organized, and large trees are preserved to create multi-function spaces that would accommodate different activities. The old city walls and gate towers are set at the background of the scenes that take the historical perception into the visual experience of the audience.

After the international film festival, the buildings would be reused as a film culture plaza and cinema open to the public. Having witnessed its transformation from an old factory to a contemporary international film palace, it’s realized that the factories that ceased to serve the city could continue to play new roles in cultural industry. Instead of just being static antiques for reminiscence, the industrial heritage sites could be brought back to the public life of the city as stimulations. 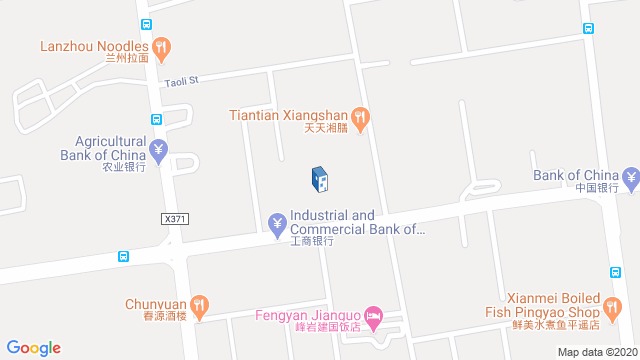 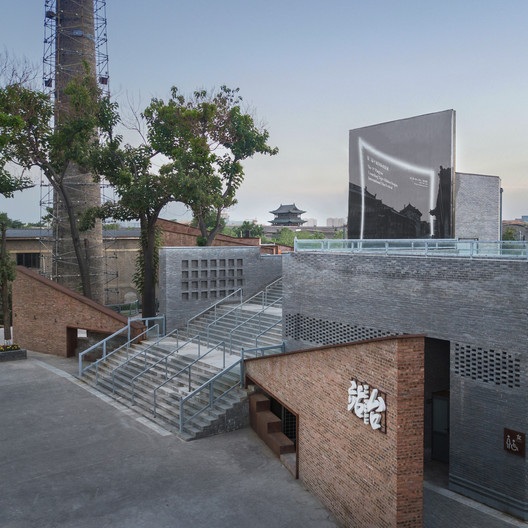 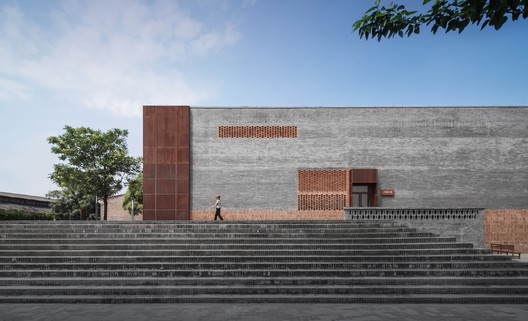