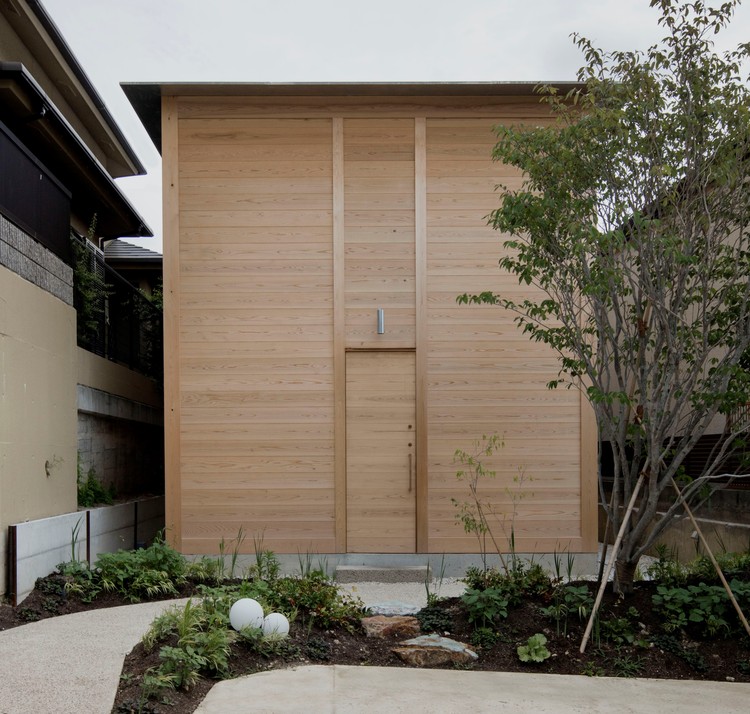 Text description provided by the architects. This house was built by a son for a sick mother. An important concept of this house is the way private and society interact. Eventually, I proposed a house with no windows on the wall except for the entrance and the rear entrance. Instead, he suggested installing 32 fixes and five large windows that could be opened and closed on the ceiling.

The structure is the traditional ITAKURA structure. For the outer wall, a 30 mm thick cedar board was doubled, and insulation was put between them. All made of cedar and cypress. His mother felt stressed when she started living, but now she seems very comfortable and I am relieved. 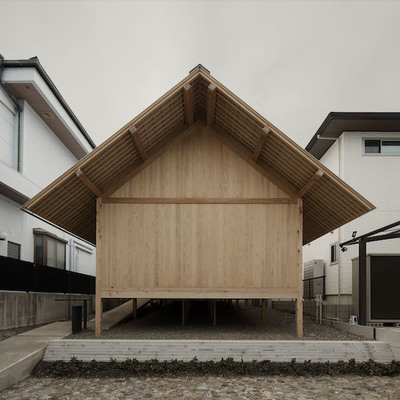 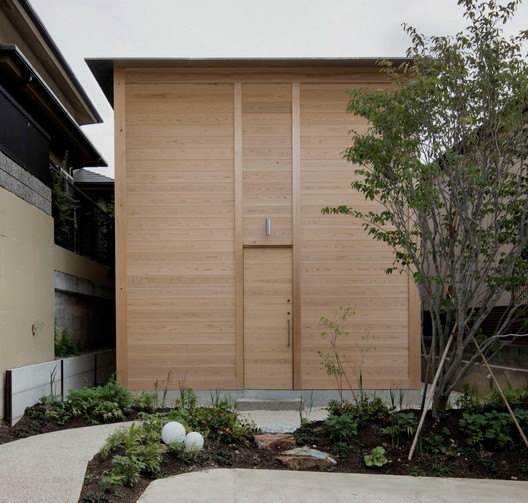