Save
A Lost Village of Buddhist Treasures
Share
Or
Copy 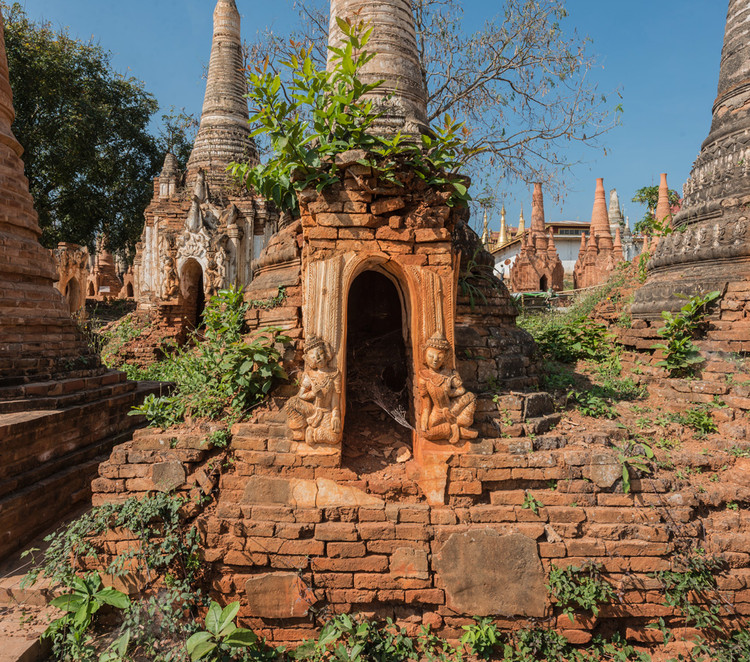 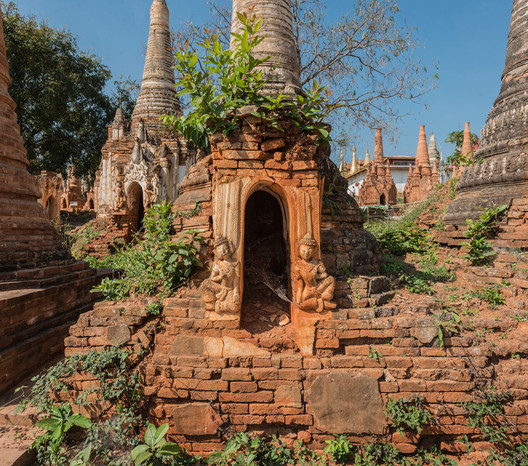