The vast history of the United States involving migration, the great variety of climates and the mix of cultures, has built a very diverse urban and architectural landscape. Despite this, there is a large number of historic buildings that – unfortunately, as in many other countries – are in the state of decay due to poor maintenance, which attracts developers.

The various architectural styles in the United States show elements such as glass domes and swimming pools, masonic cabins, schools and even laundries that are now urban and architectural icons. However, they face disintegration or demolition. Each state has its own buildings in danger, while these properties often represent something significant about the region itself. That is why NetCredit explored the history of fifty of the most vulnerable buildings in the United States. 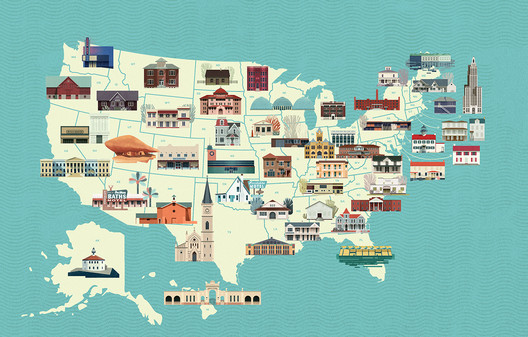