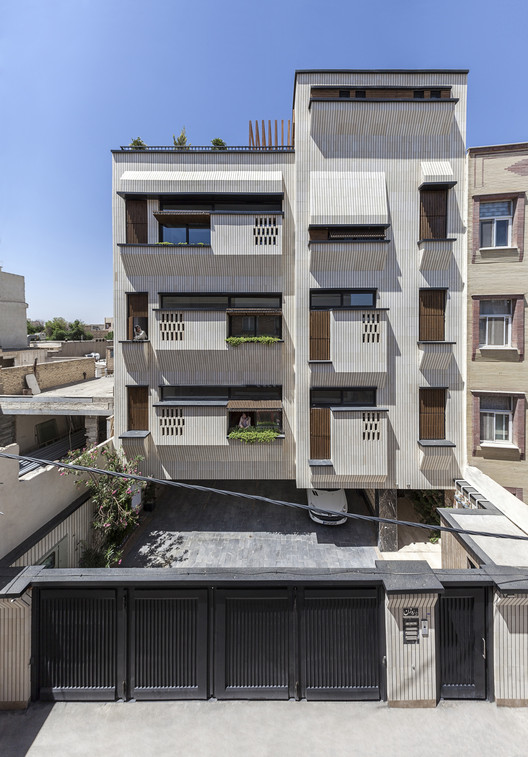 Text description provided by the architects. The worn-out urban texture in Isfahan covers a large part of the city, so does the Takht-e-Follad neighborhood included these houses with traditional designs but without the technical and architectural principles, the former home of the project was also one of these houses and had been bought by my mother for residence together.she lived the traditional home and life experience with all its features, including privacy, courtyards, ponds, and lush gardens, along with climatic techniques, seeking to retain memories of the past while at the same time Modern building with proportionate and costly construction.

Therefore, the plans were first drawn with maximum use of the occupied surface,  The facade was formed with respect to the structure and volume reduction against the surface and in accordance with the function of the interior with south-facing windows in conjunction with the urban climate and with a mobile canopy  also designed to no visibility inside.

The terraces were found to be more suitable for use with openings. And the niches on the interior walls gave the room a reminiscent of the color and smell, Brick was used as a common element of tradition and modernity in the facades of buildings and common spaces. Due to the lack of greenery, gardens and ponds have been moved to the roof to be used by family and friends as in the past. 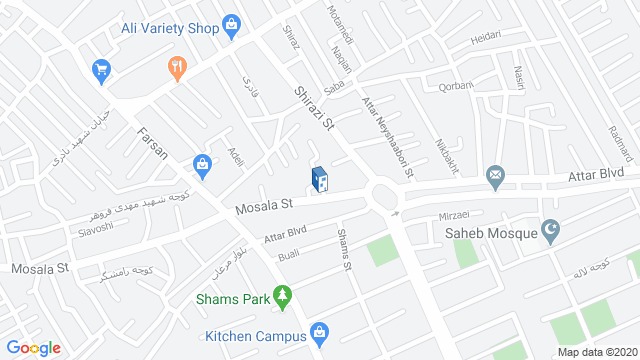 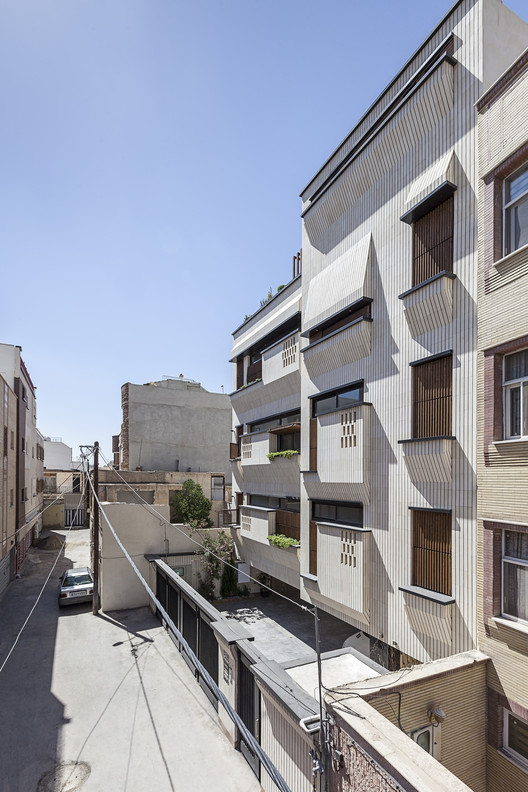