Save
Ebb (and Flow) Installation / i/thee 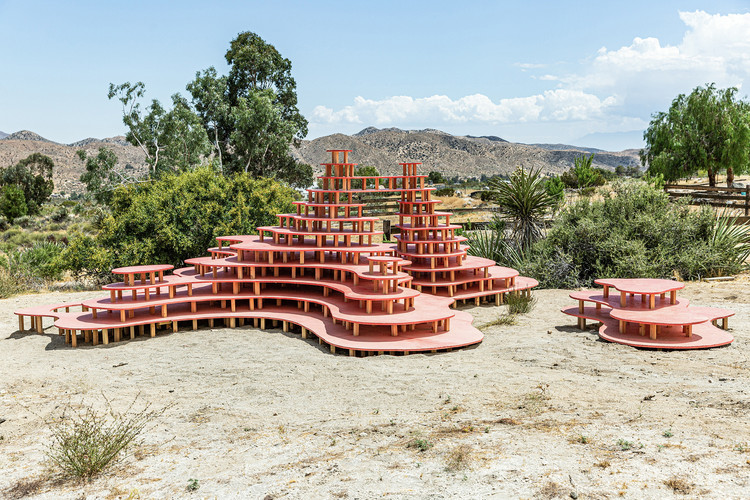 The project started with the surveying, sketching, and immediate analysis of data in real-time into a site-specific form. Team members measured, and recorded various site conditions and then sketched curves and swirls around them. These shapes were then hand-drawn and cut by our team in full scale on location. Next, each of the curved platforms was separated by hundreds of wooden pegs placed at syncopated intervals.

The installation was built for Space Saloon Design Laboratory’s annual art and architecture festival in Southern California; this iteration of which was meant as an experimental exploration into the production, recording, and utilization of data. On theme, the project began with an in-depth archeological, and phenomenal documentation of the site. Everything from individual plant and rock placement to site-specific moods and vibes where analyzed. The team then responded to these recordings by drawing squiggles and lines in the sand that correlated to our findings. These drawings were then used as the framework that would become the finished form.

This way, during construction, no official drawings or 3d models were looked at, and nothing was prefabricated. Instead, all plywood pieces were hand-drawn and cut on-site by our team. In this sense, the form of the structure was not export of the sketches and models, but rather became a sketch itself—the final form taking on an expressive shape, as if it was drawn on the ground by a giant person doodling in the sand.

The result is a nebulous mirage on the landscape. As visitors move around and about the structure, they are met with a psychedelic vision—the randomized nature of the pegs simultaneously hiding and revealing the landscape behind them—as if the world itself was twinkling in and out of existence. 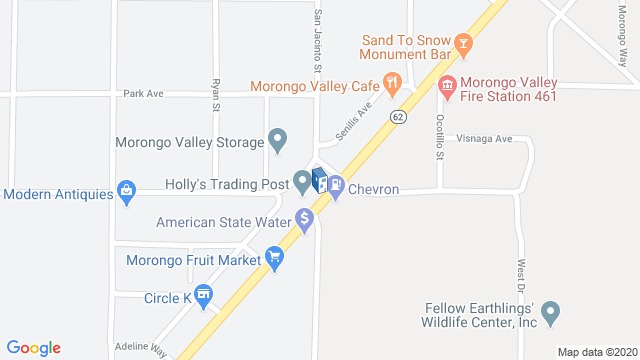 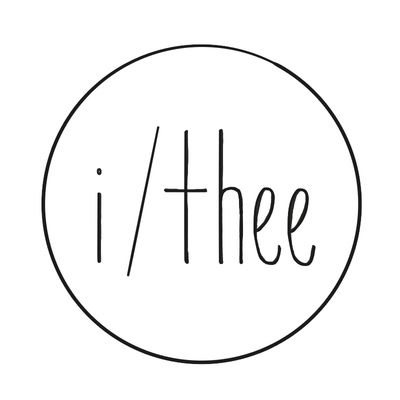