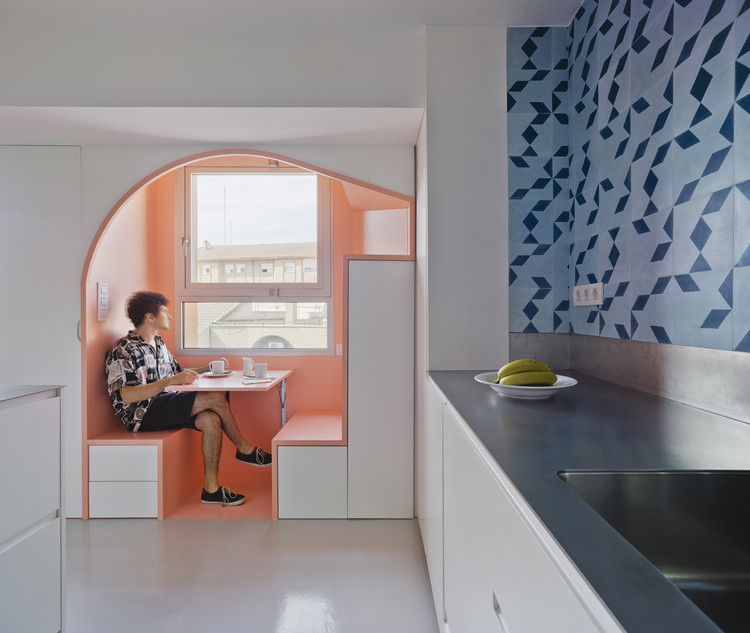 Text description provided by the architects. The tradition of architecture, and many persist in it, insists on conceiving it as the construction of space. Thus a house will always be the optimal coordination of the different spaces that inhabit requires. But a house is also, especially if we think that the family has been established for a long time and what was now proposed was a "definitive" installation, a significant number of objects that make up the domestic universe. What will be, in this second look, architecture? Or can the architecture be configured based on the objects?

An elementary classification of objects can lead to a discussion about their public condition. So we can go grouping objects to target the visible and others to the hidden. A chair: visible, a bed: depends, a set of sheets: hidden, a flowerpot: visible, a television: depends, a bottle of whiskey: hidden. And when you gather an initial list of objects, elementally classified, the structural demand comes alone. The house, then, will be a large board pending fragmentation and it will only be necessary to define two flexible and adequately discriminated systems.

Then, the pink and lax flowers will burst into a parametric matrix of extreme classificatory rationality.

The house they bought for the light. A light more intuited than experienced. And the project would be a search for its capture, in the confidence that it would lead to a multiplicity of reflections and nuances. And there was the possibility of creating small places for future occupants to play with her, at breakfast time, when she doubts which book is the one chosen to start her reading, at the time of the study ... 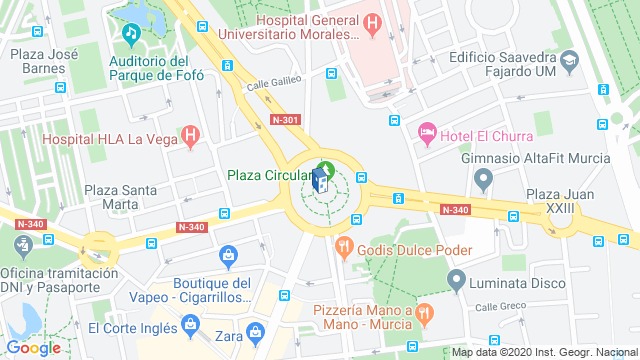 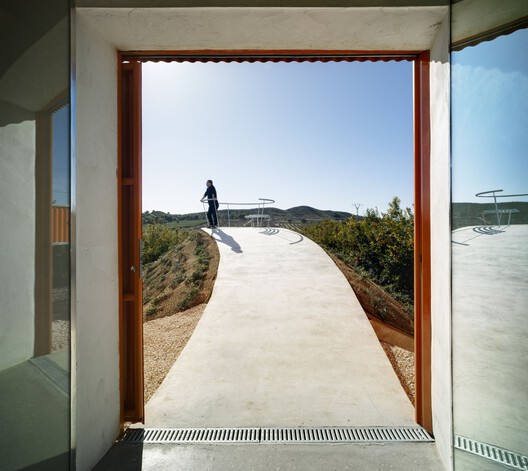