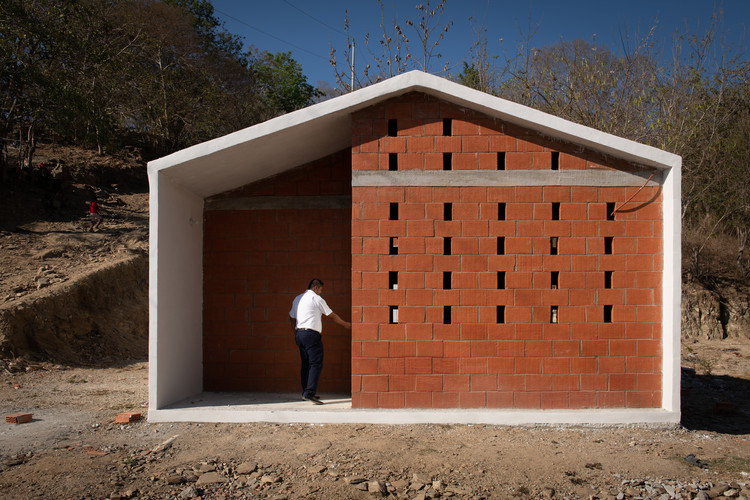 Text description provided by the architects. Located five kilometres from the town of Pinotepa Nacional, Oaxaca, our proposal arises from the collaboration between different architects, developers and above all the inhabitants, in a project of designing the homes of thirty-eight families in a community dedicated to agriculture. This group of homes is a clear example of participatory and community architecture, where residents were interviewed to represent their ideal home in a drawing, collecting different points of view on their lifestyle and traditions.

From above, the starting point of the project is defined, where each home responds to the needs of each family, the climate of the region and the topography of the site. The proposal consists of two volumes with gable roofs, each designed to divide the common areas from the private ones. In its facade, small openings were integrated, allowing optimum ventilation of the interior spaces.

The shape of the roofs refers to the vernacular houses of the region and adapts to the climatic characteristics of the site, where the inclination helps dissipate hot air and avoid a high sensation of humidity. The courtyard generated between the two volumes is understood as an open and semi-private transitional space at the same time, since that is where daily activities are carried out, with a covered area for the kitchen and dining, a bathroom for common use and a free space for planting an orchard or raising animals.

The materials used were chosen for their availability and low costs. Elements whose construction system and characteristics provide seismic resistance and thermal comfort to the homes were used. We chose blocks of prefabricated clay for the walls, with a concrete envelope that was painted white with a mixture of lime and sealants to minimize the solar incidence and the filtration of humidity. Unlike other projects of social interest without community planning, these houses are built on land that is already owned by the users, inserted into the existing rural fabric and giving a sense of belonging to the population. 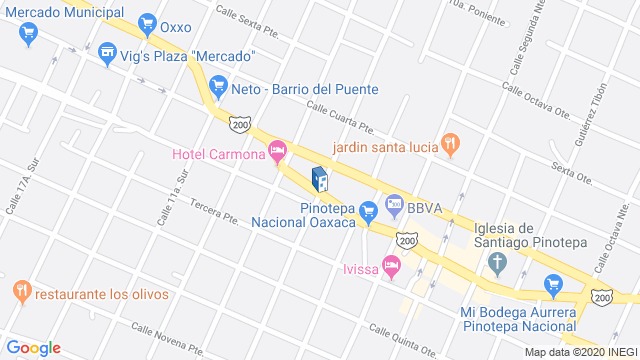 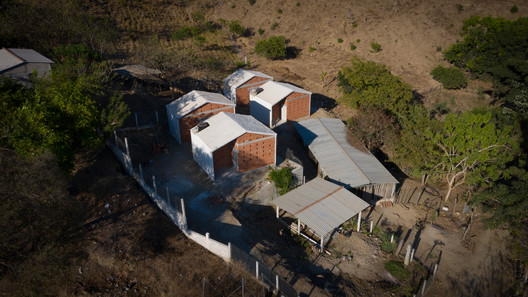