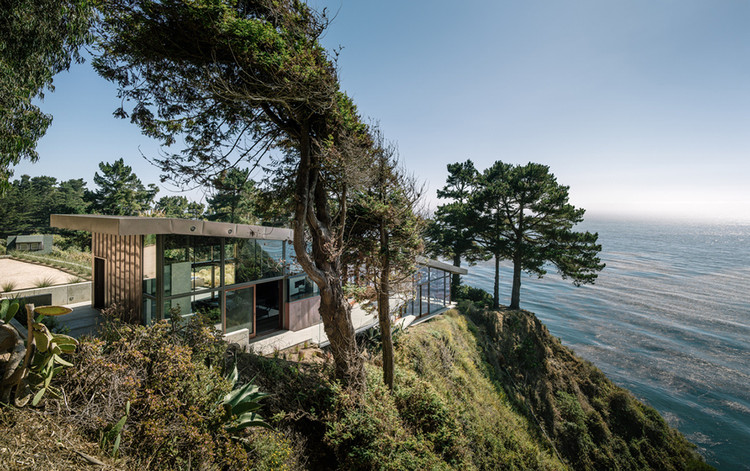 Located in the western region of the United States, the state of California is the most populous state and the third-largest — it includes some of the most populated cities of the country such as Los Angeles, San Diego, San Francisco, Long Beach and Oakland.

The history of Californian architecture is very special since during the 50's it developed its own style – a quite eccentric one – that flooded the roads in ways like giant donuts, coffee makers, ships, etc. However, the Hollywood of the 1920s greatly influenced the development of the architectural styles of California where there is a clear trend of wide spaces intrinsically connected to the exterior that varies by region. In this article, we present our selection of some of the most prominent residential projects built in California to understand the different climates and territories. Read on for the full list.

The Lichen House / Schwartz and Architecture