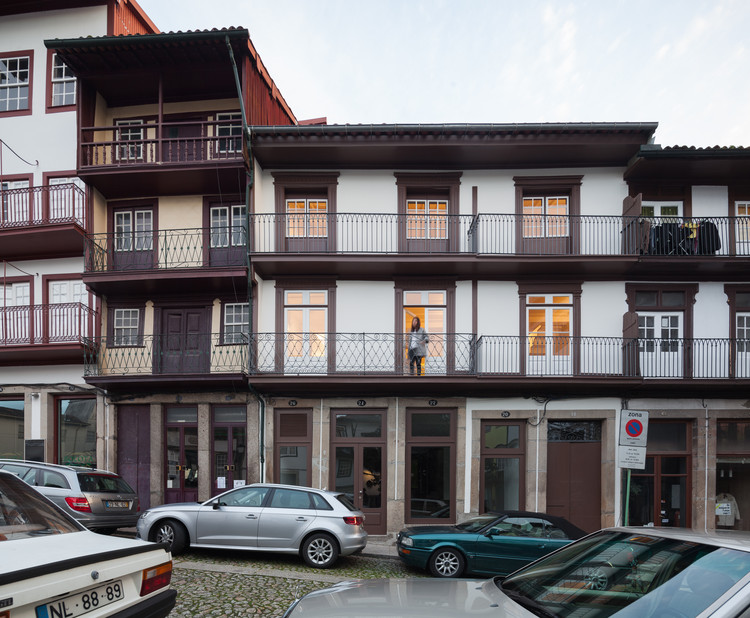 Text description provided by the architects. For the last few decades, this building on Dr. Avelino Germano street, in Guimarães historical centre, was a desolate construction, from which remained only the memory of an old yarn store, “casa lany”, which used the upper floors as storage.

From the interpretation of the 1569 ancient map, it becomes clear that the occupation of the plot dates back to the foundation of the city, the ancient “Vila Baixa”, later named Vila de Santa Maria de Oliveira.

The intervention intended to reprogram this building, updating it to current standards while returning to its original program, store with dwellings on the upper floors.

The building is characterized by a presence of longitudinal bearing wall, which divides it in two parts. A division emphasized by a slight bend in the back facade and the splitting of the balconies of the main facade, that seems to point towards the existence of two previously separate houses. This constructive element, of traditional genesis - a wood and brick wall - suggested the new spatial configuration on the upper floors: two apartments on the north part, and two duplex apartments, on the south part. In this way, the intervention tried to respect the original constructive premisses of the building(s).

The rehabilitation was conducted grasping and adapting traditional building methods: recovering and reinforcing the existing wood, stone and brick structure; endowing the existing floors and walls with a better thermal and acoustic behaviour; maintaining windows, doors and other structural or ornamental elements that are a testimonial of the multiple periods that the house outlived; and setting the used colors following Fernando Távora’s guidelines for intervening in the historical centre of the city.

During this rehabilitation no walls were introduced or demolished, only new doors and windows were repositioned. A historical and common procedure in this type of buildings recovering. The new elements that were introduced, such as furniture and metal staircases helped to reconfigure the space and to adapt new infraestructures, conferring the old compartments new uses and renewed comfort.

This way, we tried to work almost like a detective or archeologist, to continue and respect the circumstance and the main existent characteristics, which regulated the building actualization, but also helped to maintain in a simple and analogous way the evolutive memory of that almost mythic place. 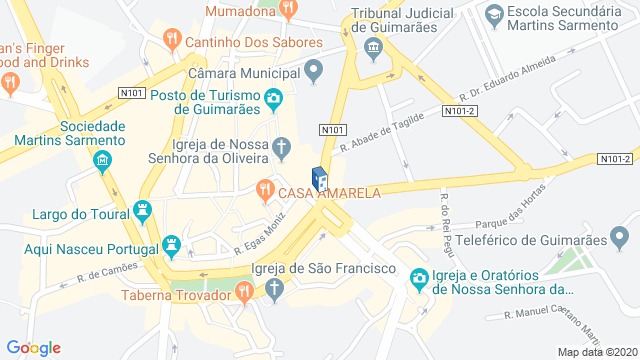 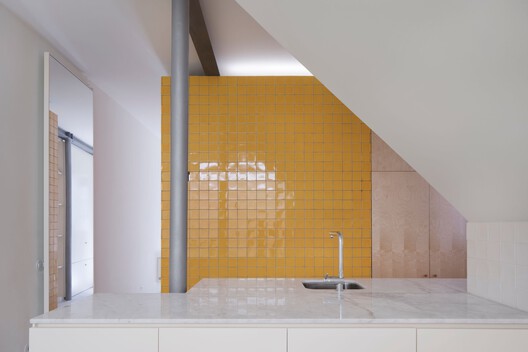