Save
Studio MOA plus / Atelier GOM 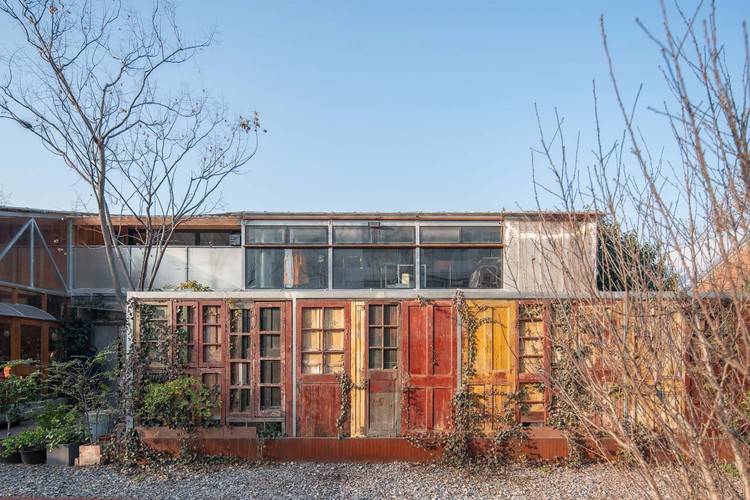 Text description provided by the architects. Our company was founded in 1997 and its name is GOM. I used to make a joke, if I have another company, I must call it MOA, because GOM and MOA are two positions on the Goban. In the pre-AI era, these two points represent the emphasis on outside influence rather than immediate interests. After the AI was sealed, basically no one played this way anymore. They proved to be a bad method that lost 10 points of victory at the start. Anyway, we still named this possible new place MOA without hesitation when we started planning for a new studio in the West Bund in 2015.

In the career of the architect, since most of the time it is serving real estate or government, there are strict assignments, clear Party A and B relationships, strict completion dates and almost permanent permanence. However, when we were able to build our own temporary studio in the West Bund, we faced problems we hadn't encountered before: no Party A and Party B, the purpose is unknown, I use my own money to maintain it myself, and it is not permanent. This also seems to be a good way to explore the essence of architecture.

At the beginning of this project, as the lease of our Studio on HuaShan road did not expire, it was unknown whether to renew the contract. Therefore, in the early stage of construction, we hesitated about future uses, and later decided that the result of the first construction was only a structure with the four elements of Gottfried Semper: hearth, roof, enclosure, mound.

During the period, the Studio MOA has held exhibitions, events, performances, and forums, it even held the premiere of the micro-film. It has been a supplement to our Studio on HuaShan road. Until two years later, the lease of Studio on HuaShan road was renewed without success and Studio MOA was determined that it would be an office, it was started to transform from a structure to a building. And, it played a big role that we as a professional architect have prepared for every possible future, it still played a great role in various possible future presets. Even if there were accidents, new methods would be generated in the framework setting.

It took us a long time to complete this house due to the characteristics of the building. Many basic structure derivatives change over time, some even complete a life cycle. And during the trial period, we also need to solve the natural impact in a simple way. We need to weigh the price and find the best cost-effective solution to solve some problems, such as the boundaries of indoor and outdoor, the insulation, the combination of materials,the best enjoyment of each season, and how our cafes are used, whether they are external or not, etc.

The constant changes in the use of attributes have caused the attributes of material, spatial, functional, and human attributes to be ambiguous and fuzzy in Studio MOA, and it is as fascinating as a brief modern architectural history. Although the architect is educated that "architecture is solidified music" and "space is flowing", there are not many opportunities to dance with space in the infiltration of time. 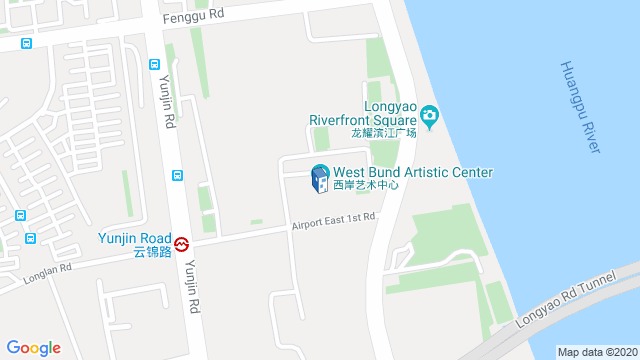 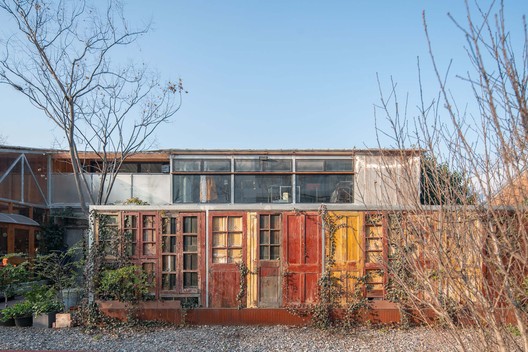