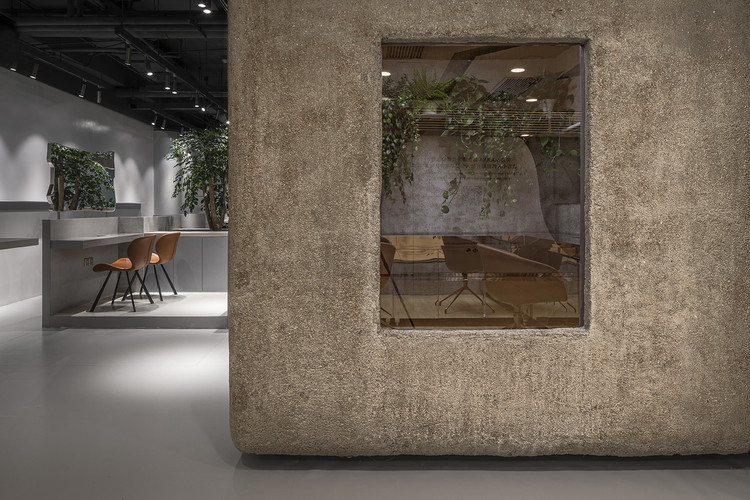 Text description provided by the architects. After communicating with the owner, we decided to VAN ROU The spatial characteristics of fur technology are defined as “life” the “life”There are two meanings:

The first “Sycamore trees grow in sunny places”of“life”,It is the breeding of nature and warmth.

The Second “Stone is hard, vanilla is fragrant” of“life”,It is said that every thing has its origin.For example, space should respect its original attributes, and space should also have its destination. Life goes on and on.

Among many human forces, there is a kind of force called growth, which originates from instinct and is the ability of human beings. It is direct, powerful and does not detour.

The existing site shape is a "hilt" shape,from the inside of "hilt", the long stone buildings respond to instinct and nature,from inside to outside.Stone is the result of hundreds of millions of years of natural evolution after the movement of the earth's crust. Movement and growth are its essence, just like human beings, which is also a symbol of vitality.This is also what we pursue in the expression of space design, the combination of human wisdom and natural forces, the collision and tension between the two forces. 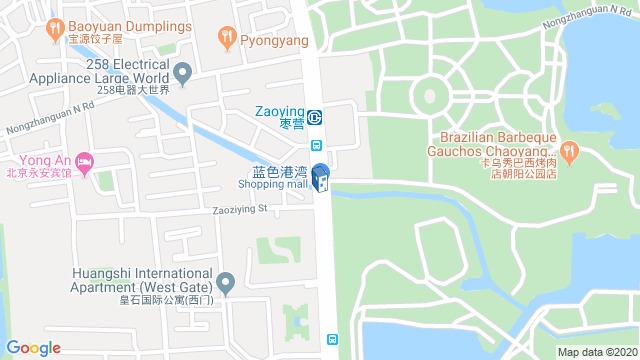 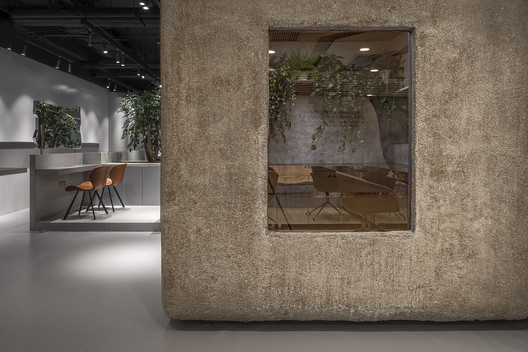