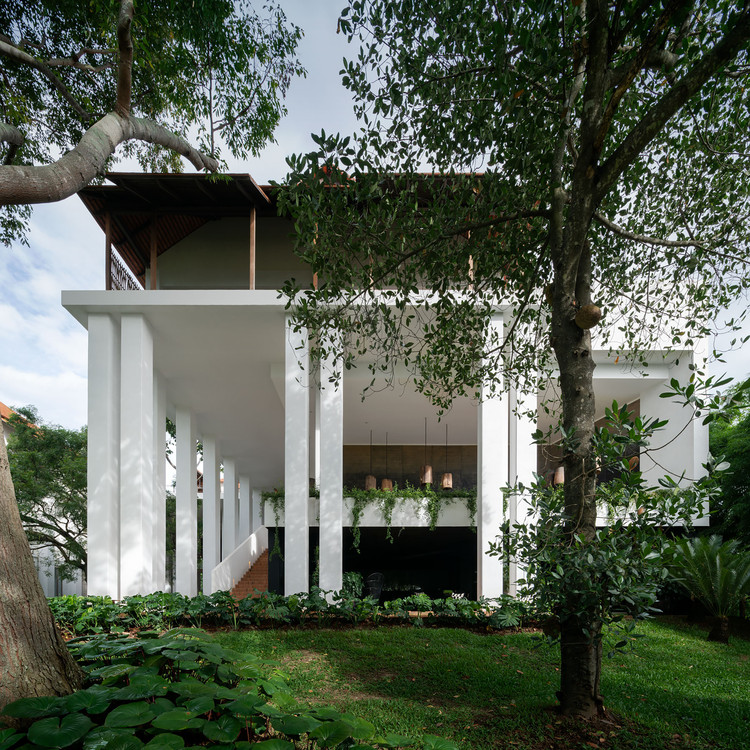 Text description provided by the architects. Raya heritage is a Chiang Mai hotel, which settled by the Ping River. It’s accommodated 33 suite rooms along with a spa, bars, and a restaurant. The hotel is meant to inherit the local ancient Lanna culture for everyone to experience but not by reproducing the ancient Lanna architecture instead it aims to provide a nostalgic experience of the Lanna living and lifestyle.

The Present Past. “The present past” concept creates typologies of the platform for living under 2 fold design that integrates “ the new” such as program, materials, and scale with “ the old” or manner of the past through the fact of time, rather than a nostalgic of style, for a riverside hotel in Chiang Mai.

With the open-air scenery of the river together with the major existing trees upon the arrival requires a spatial linkage to bring back and maintain the essential value of the prior nature through the vast openness of the first platform of the living, The sky terrain. Another platform for a living is The Promenade hill which inspired by the hill tribe settlement accommodates a series of guest villa buildings along the riverside at 3 stories beyond the vernacular scale.

Sky Terrain. Unfold the past through the manner of the platform on stilt, but on a larger scale, accommodating public functions underneath and a cluster of the guest villa above.  With this grand scale, it thus provides the seamless merge of the existing landscape from the front end to the back end via a vast volume of open-air living space.  This gigantic transition space, the open-air lobby, greets its guest with a clear spectacular vertical sight that reveals the whole scenery from the major existing tree to the river. This uniform rhythm of the colonnades causes the sense of solid and void in which it silences the architecture and allows time and tide to speak for itself.

Promenade Hill. The hill-like landscape platform for settlement with the lifted ground - like at the back performing the open space corridor and accommodate service function below. This lifted platform creates an uncross path access from front and rear and discloses 2 different architectural manners up to its various scale on each side. A combination of levitating landscape/open space corridor with a series of interval stairs between the separated blocks enables an avoidance of a mundane conventional stair cross and access balcony which means a much better intimacy experience for each room. 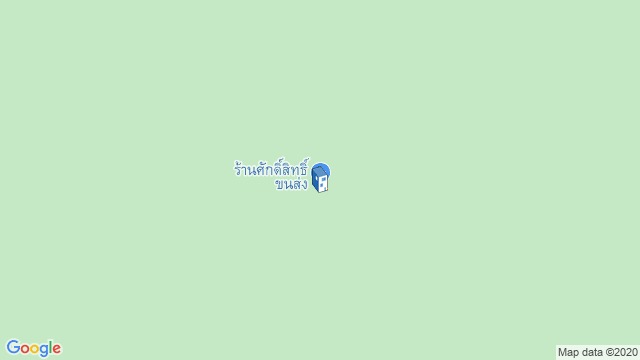 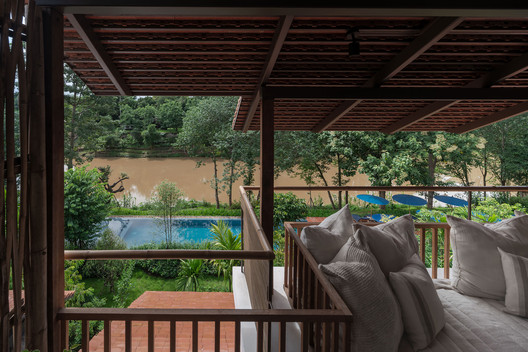 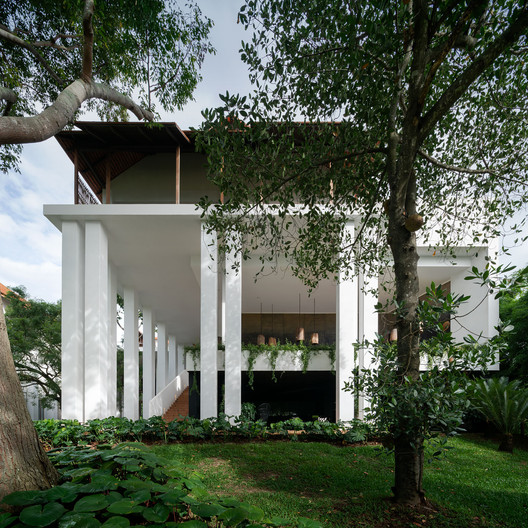