Alexey Kozhenkov is a freelance photographer currently based in Russia, with a strong interest in urbanism, architecture and man-made structures. Kozhenkov was born in 1993 in Riga, Latvia and became a self-taught photographer after graduating from university. 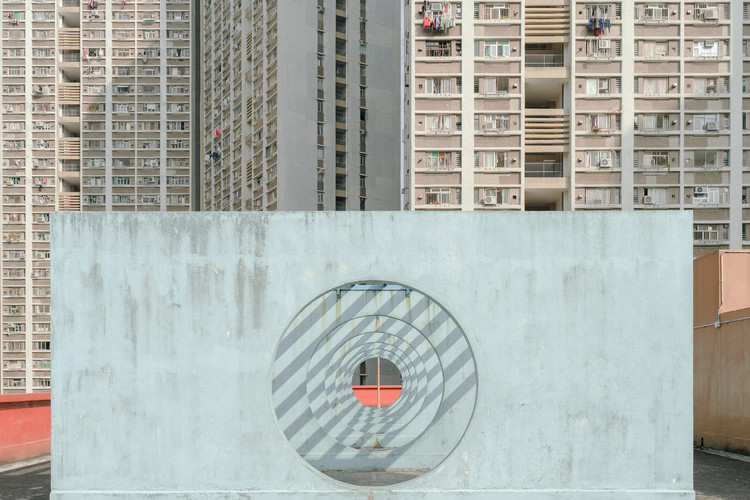 Kozhenkov has published a photo series named ‘Ambient Metropolis Light’ — it portrays atmospheric utopian Hong Kong of the 80s, where its landscapes and almost surreal architectural forms, in diffused sunlight, present a sense of timelessness within the city.

These photographs represent a sense of the past in Hong Kong, indicating how the residential complexes and public spaces were built in a style of architectural modernism for the time. Since this era, Hong Kong has changed significantly but the photographs preserve the memories of these buildings, where this time for Hong Kong, was an era of change and was manifested by an unprecedented pace of construction. This allowed the city to a representation of extremely denes buildings and expensive real estate.

Kozhenkov, states that during his experience of capturing these photographs he was “completely captured by this magical atmosphere of the city’s districts built in the 80’s” and how wandering around the city, in-between the buildings, “was an amazing visual experience” for him living in Russia. He describes the journey of walking around the 80’s architecture as having “old neon signs, pensioners listening to portable radio in the yards and playing board games” and it was an experience he cannot express in words. 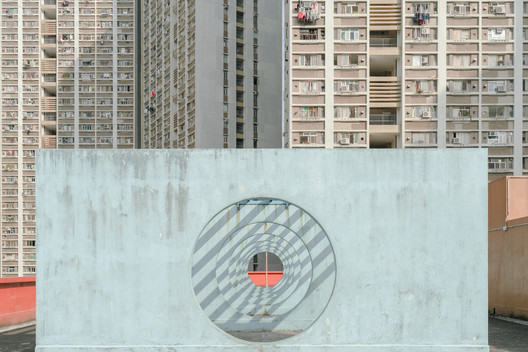