Text description provided by the architects. Blind House: the absent matter - “An urban sanctuary with a living space overlaid on the enclosed landscape means to perceive or awaken to the truth that inherits in one’s lives.”. The brief from the owner is simple: two-bedrooms house for a single with enough space for Zen living and practicing meditation.

Absence - Presence - Awareness- The presence of concrete plane that hovers across the landscape diagonally following the north-south orientation creates two open spaces with unfathomable dimensions at a glance. Absence -  Sky court provides the cool down temperature for the southern breeze through the evaporation of the reflecting pond. The captured ever changing sky on the water also reveals the truth of impermanence.

Presence -  Sculpture Court, an origami-inspired sculptural hill, not only accommodates garage and shrine beneath but also embodies SUNKEN perception. The hill itself also accelerates velocity for upward wind at the northern end and provides privacy at the upper level with the green hedge. Arrival Court, the court next to, is left empty with a tree providing silent greets to the visitors.

Awareness - At ground level, transparency of glazed wall and window enclose most of the interior living space to maintain living space of the absence. At the upper level, BLIND MASS, the single solid and void mass simply act as a mute being and non- being abstract living space by day and glow its absence by night.  The leveled-up volume that floats against the gravity over the landscape raises the awareness of release.

Through space and time of the premises, the observation inward rises one' s mind up to the awakening. Matter of Blind - To be able to observe one’s mind, we need to focus inside. The rusted metal lattice enveloping the upper-level living space, offer the semi- blinded perception to raise the notion of being and non-being inside us. It also helps to keep out the sun’s heat and disguise the living scape inside from the unpleasant urban surrounding either may disclose the outside at one’s choice. 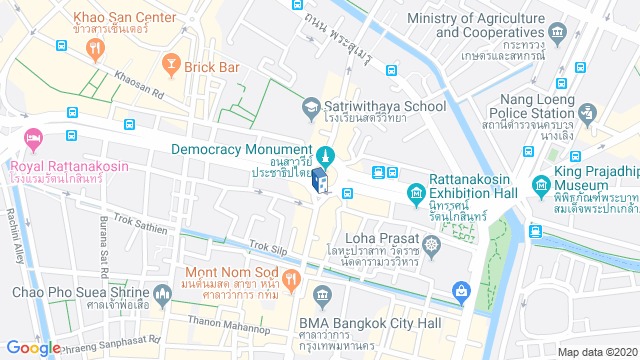 Location to be used only as a reference. It could indicate city/country but not exact address.
Share
Or
Copy
About this office
BOONDESIGN
Office
•••