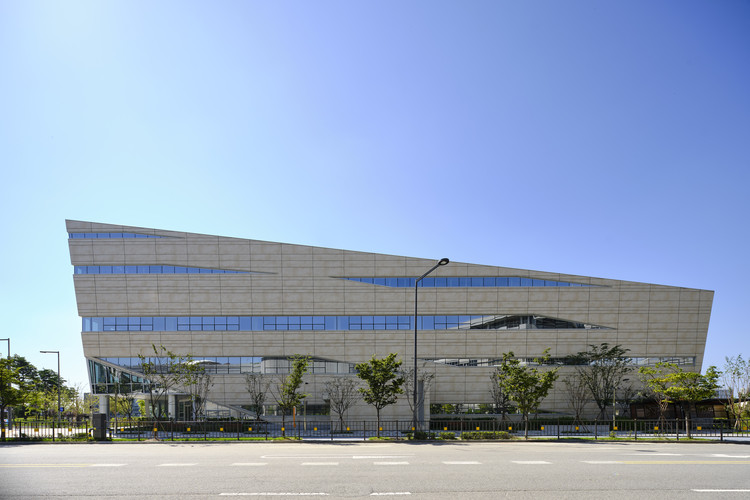 Create a new core for 'happy city. ''Informal Core' is located at the end of the government building in Sejong City, and it provides open space to cities and people in a unique form. The end of the building, where the construction is located will soon serve as a 'core' of the local living zone used by the citizens of happy cities.

Happening in Free Space. The general hierarchy and closed planes were replaced with an uncertain and open plane system, with a straight line without distraction to a line with free change. In addition, the space that performed the purpose set in the form of a standardized form was designed to create architectural play and coincidence in a dynamic and lively form.

The 'Informal Core', which has a distinctive mass and various elements that attract attention, is seen from the surrounding pedestrians and government buildings.it shows the change every time. The three-dimensional open space considering the user's pattern and usage time is positioned as a space where various happening_Happening occurs.

Various approaches, various spaces. Especially, the work that contains postmodernism that pursues diversity and change has free form and contingency of anti-form. Planning an entrance and an independent core considering access to and use of the facilities of convenience users. Considering the publicity of the facility, we have created a + α space in a wide atrium to create existing facilities and various events.

Each facility is organically connected to each other while maintaining the area for the function, and the cultural facilities are arranged outside the building. The joint support facilities were arranged inside to improve the functional hierarchy and space efficiency. It shows that the form can be changed by the free creation of the architect rather than being determined only by function. We propose a new 'Informal Core' as an event-space that experiences a rich space beyond the type of given space. 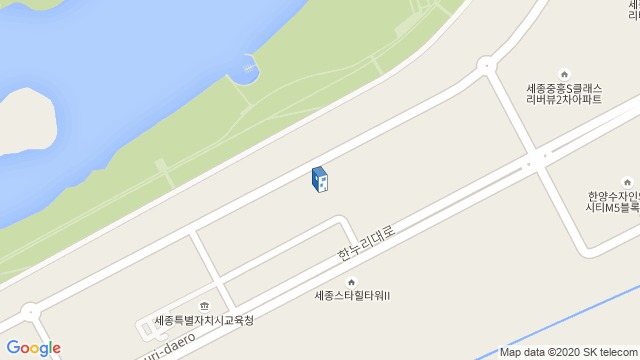 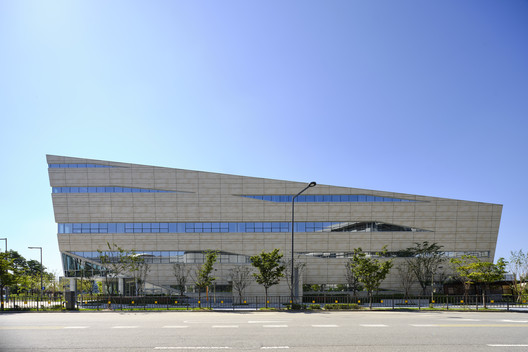