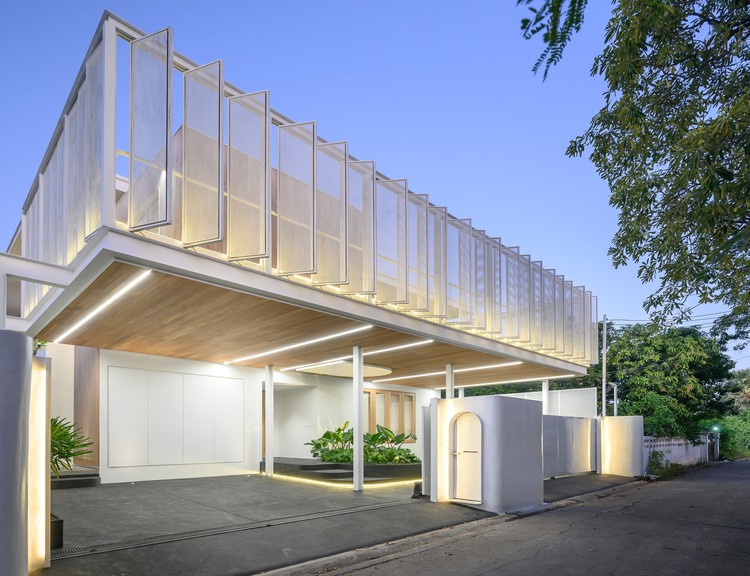 Text description provided by the architects. The owners ‘desire is to renovate their old house to respond to the usability and to create an inspiration both for their living and working. As a designer and the owner of a clothing brand working in fashion , it was important to make their lifestyle jolly and modern. The designer then takes the various assets to apply in the design and create an interior inside the house to meet the various needs.

The first step was to collect the details of the original building and look for the areas that allow any capacity to increase efficiency and use of space. The original area was not consistent with the usability. From the main entrance of the house, the functional layout was lacking and exceeding the needs of the residents, including the positioning of the structures that caused the difficulty that is the waste spaces.

The designer planed to connect the new spaces and solve the problem of the wasted space that was caused by the original structure. To change the airless areas into the a space that can stimulate the residents while keeping some of the original building frame.

The distinctive feature of the building is the terrace that is covered by the facade in front of the house which feels like floating. The designer chose Translucent Facade to cover the front porch on the 2nd floor which was originally the garage’s roof and to accentuate the shape that started up from the need of adding a new function to protrude into the balcony area. When looking from the outside, the Translucent Facade is covered with a geometric wood layer.

This Translucent facade changed the look of the original building to look more modern, creating a new area and also helping to increase the privacy of the residents, by designing the facade to be able to open and close. When closing all the windows it will be transparent. From the outside it is possible to see a little movement inside the house. When wanting the inside areas to be airy and connected to the outside‘s environment, the facade can be opened. The residents can design on their own usage, according to the space requirements. When there is light and shade, this white Translucent facade will also create several beautiful shadows in each day.

The inside spaces have a main concept of taking the personality and lifestyle of the owners into the design. Therefore, curves are used to soften the hard shapes and look softer. The designer used curves in both side and floor plan of the building, added more variety to the design and the material’s selection to meet various needs but still make the overall in the same idea.

For instance inside, the recreational room was designed to have 2 rows in L shape. The curtains are used as a partition that is flexible in opening and closing between these areas. Moreover, the designer also added a little gimmick with the light that can change the color to the area at night. So, this house is a house that absolutely responds to the needs of the various dimensions. 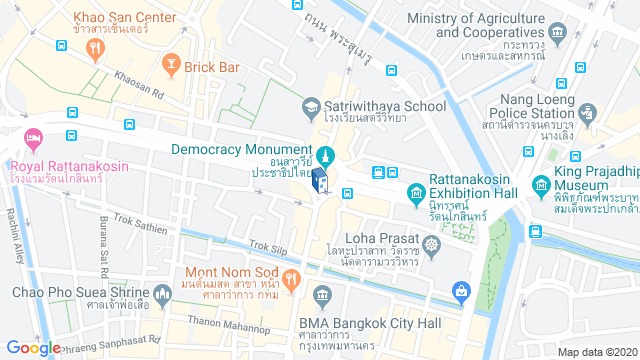 Location to be used only as a reference. It could indicate city/country but not exact address.
Share
Or
Copy
About this office
BodinChapa Architects
Office
•••