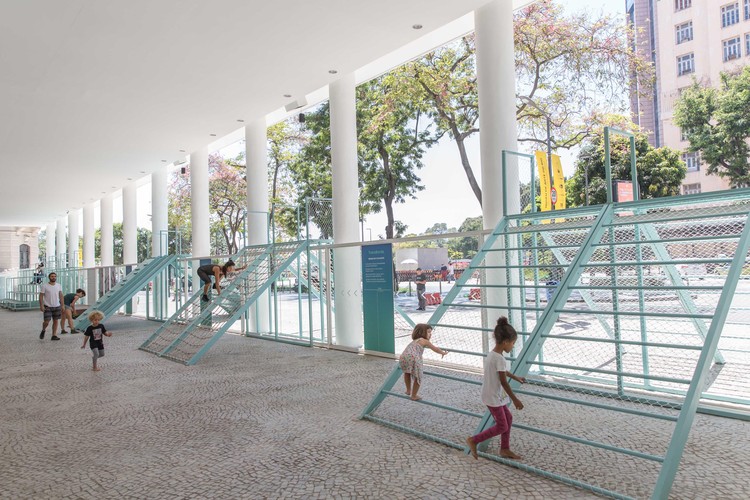 Text description provided by the architects. What if the places had no walls?
What if our home was always open?
What if our city were made only of unimpeded, unrestricted, interconnected open spaces?
What if we did not accept the idea that in order to live together we would have to be trapped behind walls and avoid the danger we believe we live in, the frightening threat of the other?

The daily violence is the hardest part of life in the city. To protect ourselves, we demand walls that crystallize "our deepest fears," as the Brazilian architect Angelo Bucci says. This collective construction of fear invades all places and assumes the most diverse forms, from the most ethereal to the most solid, from the most crystalline to the most opaque. To the child, imagination allows one to see in the wall something beyond its condition of division. It allows you to see it as something to be crossed, something behind which dwells the unknown, the surprise, a new place to discover. Imagination has the power to challenge reality.

Invited by the Museum of Art of Rio(MAR) to create an arena for the public programming, debates, and performances during the period of the exhibition Art, Democracy and Utopia, we set ourselves to provoke the very limits of the museum with the public space. The entrance of the museum, in the past an open and covered plaza, is now enclosed in a glass wall where people feel little invited to occupy the museum. We imagined a set of bleachers and platforms that transformed the act of occupying the pilotis of the museum in a gesture of crossing of walls and activation of the public space.

TransBorda (which in Portuguese means the same as overflow) acts as a poetic device to provoke reality and make a call to the imagination, putting bodies of all shapes and ages in movement on feet and hands to cross the glass wall of the pilotis of the Museum of Art of Rio. These steel structures invite people to cross over them, challenging them with structures that resemble children`s playgrounds such as climbers and slides. An invitation for people to trespass these known boundaries while having fun, engaging the public occupation of these enclosed spaces. TransBorda is a call to action: overflow! It raises bridges and undoes barriers, even for a moment, the glass walls we have learned to accept.

The installation occurred between September 2018 to May 2019 and became a widely-held attraction for neighborhood children and visitors and was an important initiative within a strategic repositioning of the museum in the community and city undertaken by its new management, and that has resulted in a significant increase of public. We believe that such projects, in which the provocative ephemerality of the intervention, the attention to public space as an artistic gesture and the protagonism of the human encounters on the architectural form by itself, helps expand the field of architecture research beyond its usual limits. 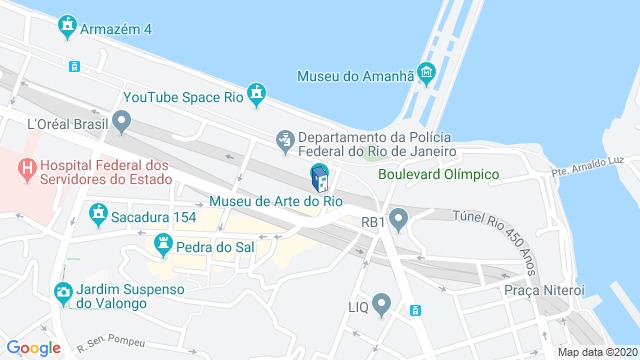 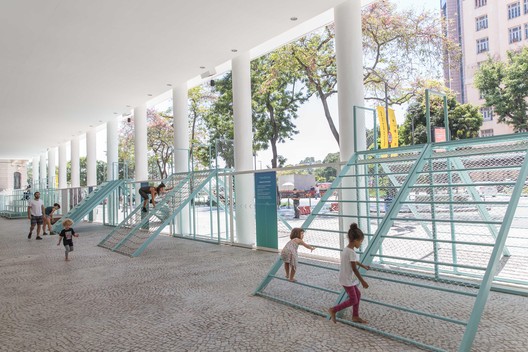