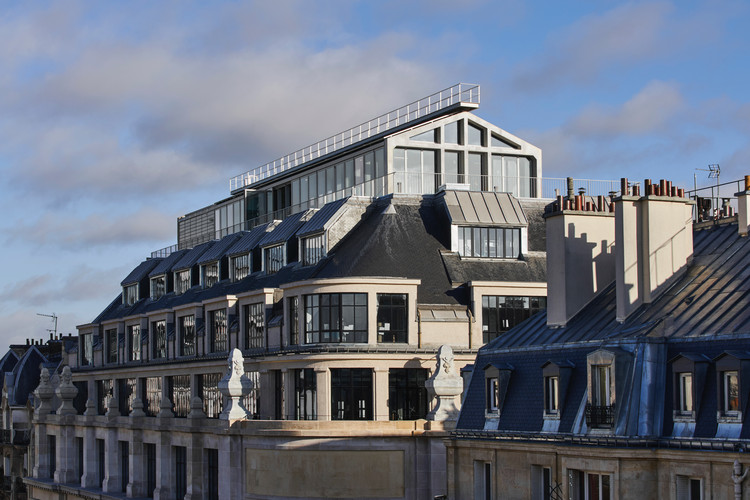 Text description provided by the architects. Located on rue du Renard, the office building acquired by the COVEA Immobilier group was renovated by the Franklin Azzi Architecture and CALQ agencies to become Technicolor's new headquarters. The 8,500-square-meter building is ideally located between the Pompidou Center and the Hôtel de Ville and presents a real "heritage" interest.

Built in 1920 by the architect Adolphe François Bocage, the building welcomed Les Établissements Rousseau, was converted into an office building and housed the prison administration until 2015. For many years, the architecture has experienced several campaigns rehabilitation and restructuring, altering the original character of its design. On the order of the COVEA Immobilier group, the agencies Franklin Azzi Architecture and CALQ worked together to realize this project to give a real radiance to the building in this historic district.

Franklin Azzi, in charge of the design, wished to find "the ideal state" of the building by reworking the volumes of the atrium, the canopy and the trays of offices. The architecture has been laid bare, in order to get closer to the original design. Each superficial intervention has been removed, to purify as much as possible the existing and to emphasize the volumes and historical details. The former canopy was removed to rebuild the original canopy at regulatory heights and provide the building with additional space. The atrium has also been redesigned, through the creation of bridges, allowing new circulations as well as a greater light input on the trays. 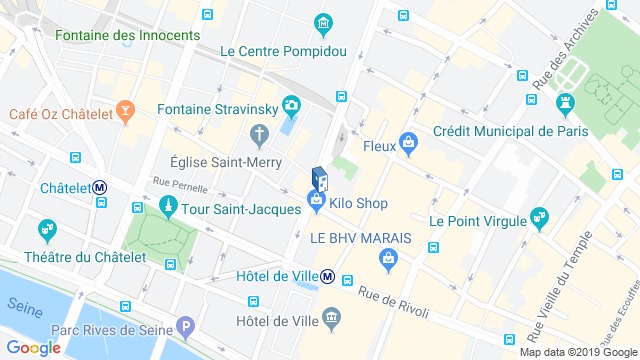 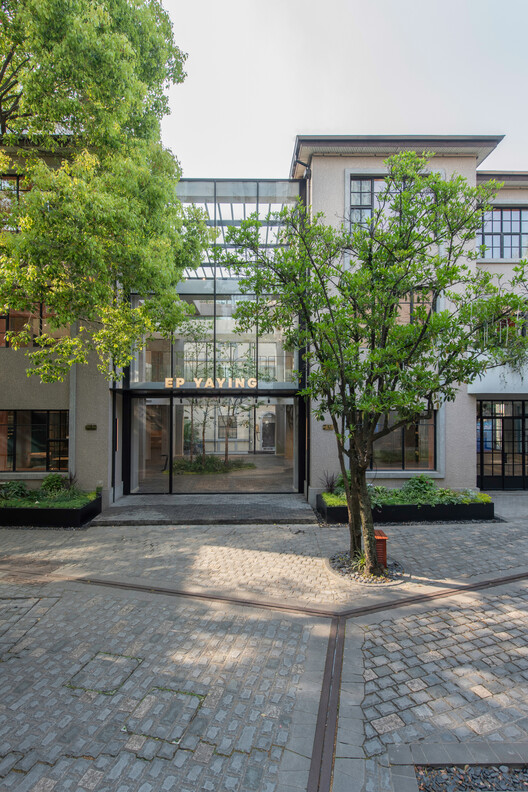 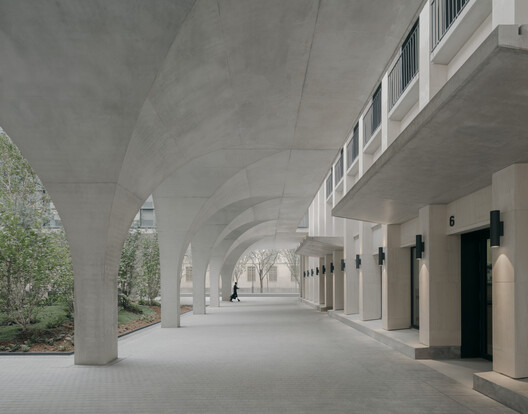 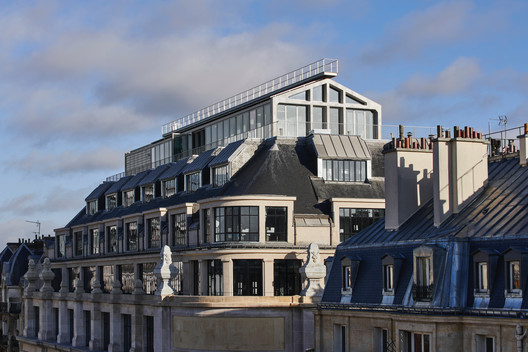