Aiming to boost ridership on city transit systems, the move by Kansas City marks an important step in transit development for American cities. As a priority of recently elected Mayor Quinton Lucas, the proposal was endorsed by the Kansas City Area Transportation Authority (KCATA). Bus fares in Kansas City are currently $1.50 per ride or $50 for a monthly pass. The Council voted to direct the city manager to set aside $8 million to eliminate the fare per ride that currently exists in the bus system.

The proposal hopes to address a number of existing conditions in the city, from equity concerns and helping improve the commute for transit-dependent residents, to grounding the city's efforts to fight the climate crisis. City Councilman Eric Bunch said that, “When we’re talking about improving people’s lives who are our most vulnerable citizens, I don’t think there’s any question that we need to find that money. It’s money that we as a city, if we want to prioritize public transportation, can find.” 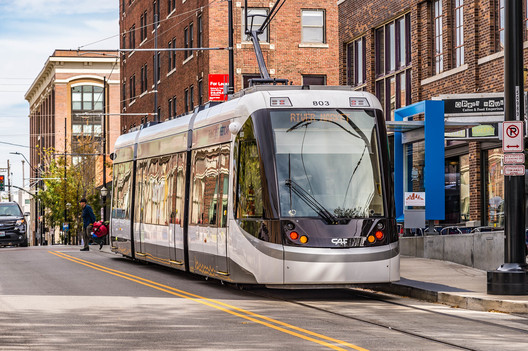