Save
Open More Doors: O-Office
Presented by the MINI Clubman: 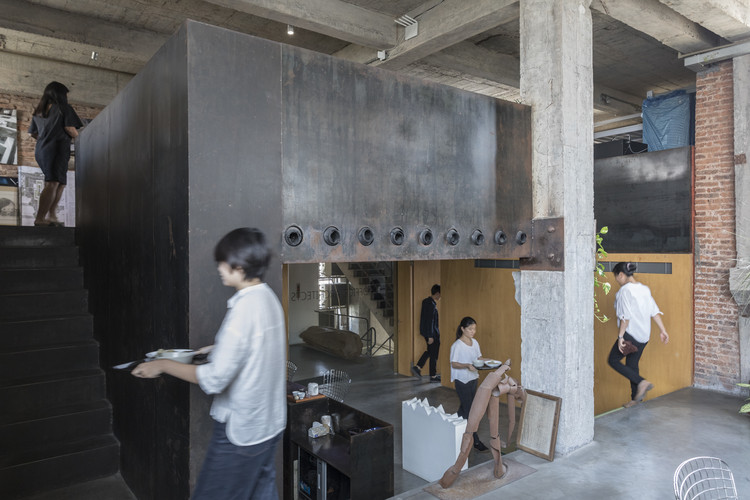 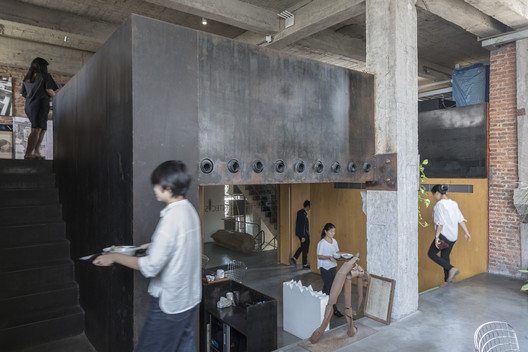