Text description provided by the architects. Located in Daixi, a small town between Huzhou and Hangzhou in Zhejiang province, the site was formed by a gentle slope at the bottom side of a hill covered with tea fields and surrounded by bamboo forest. The project consisted of the creation of a rose plantation used for cosmetics production along with a hospitality program including SPA, Hotel and Rose Museum.

The first phase started with a small building with few rooms and public spaces from which the rest of the project will be developed. A place where the site will be apprehended and understood. An old farm with its traditional Zhejiang rural architecture was already present on-site and we choose to preserve this existing building and settle the project next to it.

The idea was to try to understand the old local construction techniques and materials in order to find a rational and efficient way to build in this area and therefore anchor the project in its site. The project is settled perpendicularly to the existing farm to create a dialogue between the two buildings while a terrace and a swimming pool are connecting the two entities together.

The architecture of the project works with the archetypal form of the house: a unique volume covered with a pitched roof of traditional tiles. This volume is then perturbated by the addition of four prominent steel boxes. The first of them, an eight meters high steel frame cuts the building open and creates an exterior circulation space: a flight of stairs leading to the second floor and an outdoor gallery.

Three other steel boxes organize the façade and manage the relationship between the interior and exterior. They create intimate alcoves going out of the building and framing the surrounding landscape.

The ground floor is made of rammed earth and hosts the four rooms of the project. This heavy material allows providing a good thermal and acoustic insulation while creating an interesting texture left visible on the facade and in the rooms. It is equally a rational contemporary way of building and a subtle reference to the local architecture.

On the second floor, meeting rooms and living spaces are settled. The building becomes lighter and uses wood for the facade. The wooden parts of the façade are the ones allowing to create openings: on the first floor they become doors to enter the rooms and on the second floor they take the form of shutters allowing natural ventilation and the total opening of the space to the outside.

The roof structure uses a combination of steel and wood to allow a long span and create a high volume for the public spaces of the project with the wooden rafters and steel profiles left visible. On the south side, a large covered terrace is created and offers an open view of the surrounding landscape. 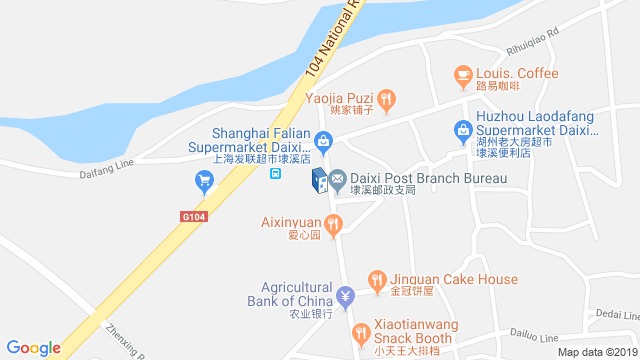