Save
House of Windows / officePROJECT 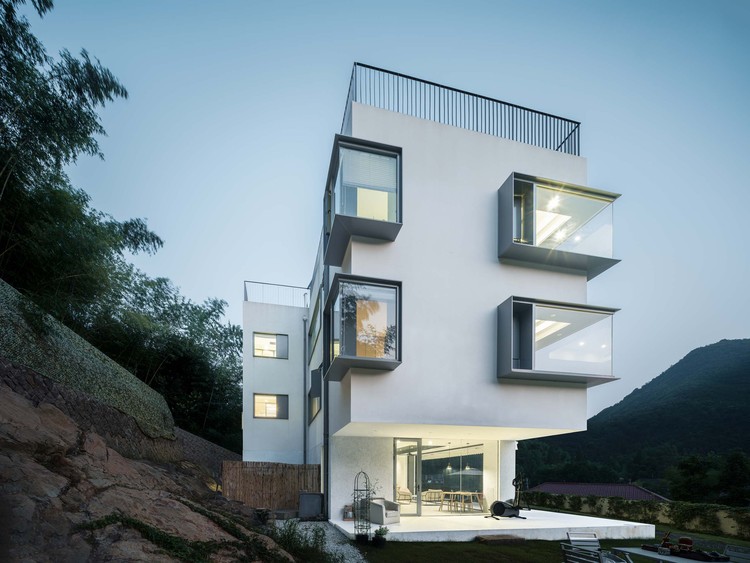 Text description provided by the architects. Whether a home stay hotel can keep some distance from the excessive desire for consumerism decoration, and more to return to the discussion of the relationship between architecture and the environment, may become the next "new" inspiration. In this context, we have explored the possibility of the most common and essential component of a building, the window.

Through more than 30 different "windows" and the scenery and life inside and outside the window, we constructed a boxy building that returns to simple logic. The relationship between man and nature is connected through the behavior in front of the "window". Thus a "house of windows" is born.

Scene 1: Window of Bamboo
The location of the site made the process of entering the building longer. You need to take a quiet walkway upwards, where the bamboo on both sides hides the building behind. Only at the end of the walkway and the bamboo forest, the building will suddenly appear in front of your eyes.

Scene 2: Window of Sliding
The building is generally L-shaped, surrounding the large rock that can't be dug up during the excavation of the base. The building adopts a large span in the middle and cantilevered on both sides, trying to reduce the supporting elements facing the landscape. Six sliding doors are used in the large span. When fully opened, the first floor seems to be part of the outdoor space, liberating the public space at the bottom, and forming a large opening towards the distant mountains, reflecting the traditional Chinese idiom of "open the door to see the mountain".

Scene 3: Window of Unfolding
There are seven rooms of different sizes on the second and third floors. Bay windows are the main features which identify the rooms. The height of the bay windows is restricted consciously. Only when they walk to the window or lie down on the bed, the whole scroll of landscape is finally unfolded and shown in front of people's eyes. In the middle room, the bay window forms a delicate viewfinder, filtering out the mess around, leaving only the distant mountains into the picture. In the corner room, we try to make the bay window horizontally extended, maximizing the introduction of the distant mountains and strengthening a non-daily experience.

The last scene: Window to the Sky
As you step up, the space has gradually reached its climax. The roof terrace roof terrace is like a window facing the sky, providing a 360 degree panoramic view. The houses in the vicinity are all invisible, and the mountains are clear.

Epilogue
The nature of "Minsu", or countryside home stay hotel is generally the sustenance of busy urbanites who escapes for a breath. We tend to make the building intermediary, where people meet the landscape and get some non-daily experiences. and to provide a place for people to retreat and take a deep breath. 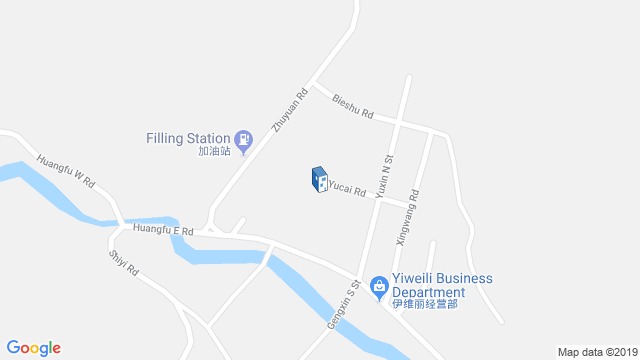 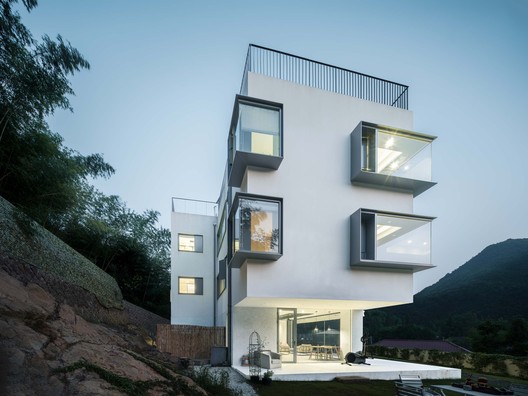