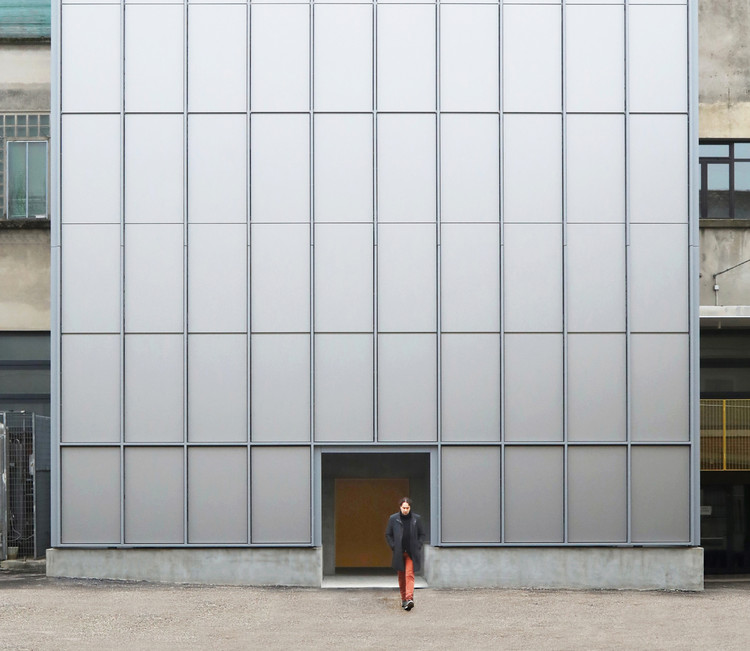 Text description provided by the architects. The building complex of the Institute of Pharmaceutical Sciences was built between 1933 and 1937, commissioned by the University of Padua, following a national competition won by the Arch. Giuseppe Merlo of Milan..Today, after 70 years, the changed needs of the Department of Pharmaceutical Sciences are pushing for a partial rethinking of the internal layout, prompted by requests to accept new functions and a rationalization of internal paths.

From the first design steps the need to consider the intervention in its complexity emerged, both from the logistical-functional point of view and from the point of view of the integration of the new parts with the specificity and the strong architectural character of the building in which these are going to be inserted.

The main theme addressed is the reorganization of the distribution and access to some strategic spaces located on the north side of the building, such as the department and the educational laboratories, the latter located at the last two levels of the building.

Going to describe the design strategy from the bottom up, two macro-areas of intervention are identified: on the ground floor and raised floor the attention is focused on the reorganization of the internal distribution and on the rearrangement of the new access route, for the students , planned on the northern front; on the first and second floor the theme of the connection between the two wings of the building occupied by the laboratories and the consequent redesign of the current emergency staircase is redesigned.

For this purpose, a new volume has been studied, located above the Aula Magna, which is supported by 6 reticular beams in steel profiles, 22 meters long, able to unload the loads of the new extension directly on the first line useful structural, within the historical building.

The south facing of the new volume is characterized on the first floor by a panoramic window directly connected to a terrace overlooking the internal courtyard: for this elevation, an attempt has been made to set up an architectural party capable of generating relations in alignments with the pre-existing holes, always maintaining an autonomy of language both for its design and for the choice of materials.

The view to the North is characterized by the design of a new facade for covering the emergency staircases, after having been made efficient and relocated, through the use of Alucobond panels.

The architectural party and the scan of this prospect triggers a dialogue at a distance with the southern historical and monumental facade in the metric of its blind walls. 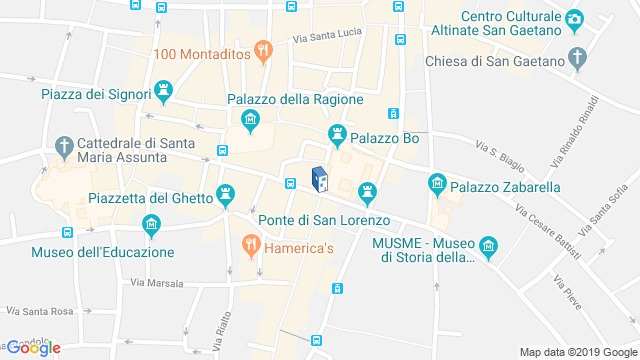 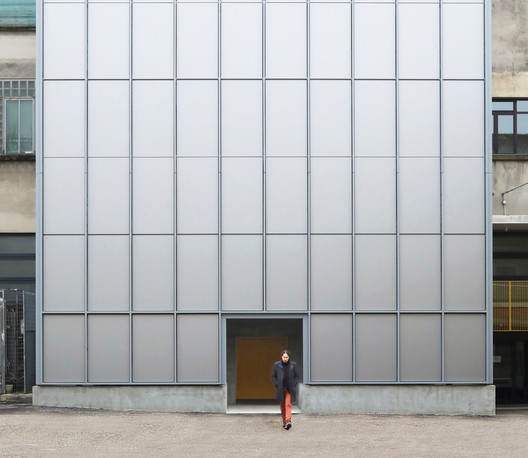