Text description provided by the architects. The Anthophilatorium is located in El Principal in the town of Pirque (in the foothills, near Santiago) in an area that measures 15,000 square meters, and it’s the location where a beekeeping project is being done.

The task consists of designing a structure capable of accommodating the space of work involved in the process of beekeeping, optimize the space that is used by the hives, and also give an attractive image to the assigned company.

What the client was looking for was an initial structure which, with the passing of time, is able to add new structures without losing the quality of space offered by the original, and without losing the corporative image that it intends to give, on the contrary, to raise its potential.

The capability of the bees to regularize the temperature of their hives (35 degrees Celsius approximately) gave us the opportunity to explore the possibilities to use the bees as a mean of thermo energy, this is why it was decided to incorporate the bees to the architecture, forming a system that acclimatizes the interior of the structure with the usage of the beehives around the perimeter.

To achieve this, special caps were designed for each hive, which function as heat accumulators. Using a convection system, the heat is introduced into the structure, generating entropy. The introduction of the heat is produced through hatches that are located next to each heat accumulator.

During the warm seasons, the hatches in which the heat is introduced are closed, and other hatches are opened to allow cross ventilation in the structure.

The system is supplemented by a flower covered rooftop that allows the “resident” bees of the structure to obtain the nectar that they need to work and to survive, thus the result is a system practically autonomous, which the structure generates the energies and raw materials needed for its own function. 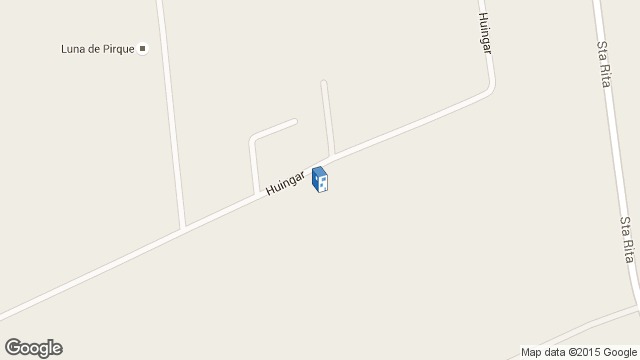 Location to be used only as a reference. It could indicate city/country but not exact address.
Share
Or
Copy
About this office
Eduardo Cancino, Alejandra Pérez
Office
•••