Save
Giancarlo Mazzanti on Social Spaces for Learning
Share
Or
Copy 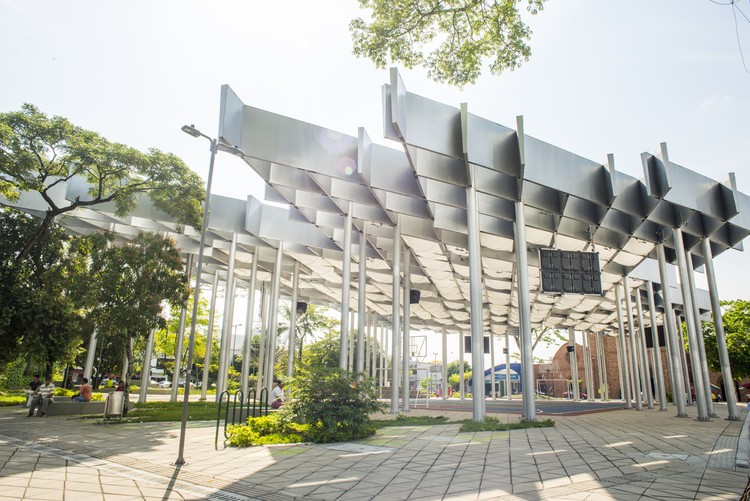 PLANE—SITE has released a new film showcasing the work and ideas of Bogotá-based architect Giancarlo Mazzanti, founder of El Equipo de Mazzanti. In this video interview, Mazzanti elaborates on his experimental approach to design research and explores several of his spaces for learning. His firm is behind numerous schools and educational centers, designed to encourage playful and exploratory movement and social relations. As the video explore, Mazzanti creates scenarios for play in daily life.

PLANE—SITE's video explores a range of projects, including the Baby Gym in Barranquilla, 21 Atlantico Kindergartens in Atlantico and El Porvenir Kindergarten in Bogotá. Many of these projects are situated in low-income neighborhoods and act as catalysts for social change in marginalized communities. Mazzanti is deeply curious about how a building’s shape informs behavior and pedagogy. The passage of a student from one end of the space to another is disrupted with elements such as trampolines, plants or climbing areas.

As Mazzanti says in the video: “Play has a very important role in society.” How can a space simultaneously cultivate joy and, by facilitating unexpected behaviors and relations, act as another teacher? The video examines how object interaction and modular design is integral to Mazzanti’s process. From the form of the buildings to modular spatial geometry, the work shows how the designer connects to the community through collaboration. 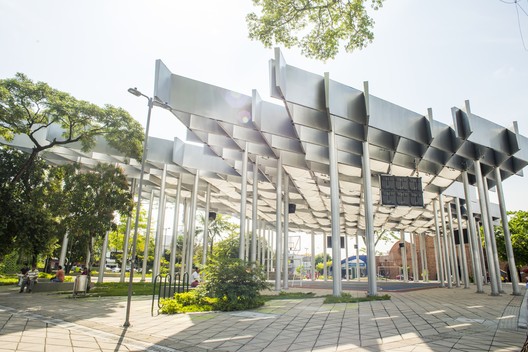