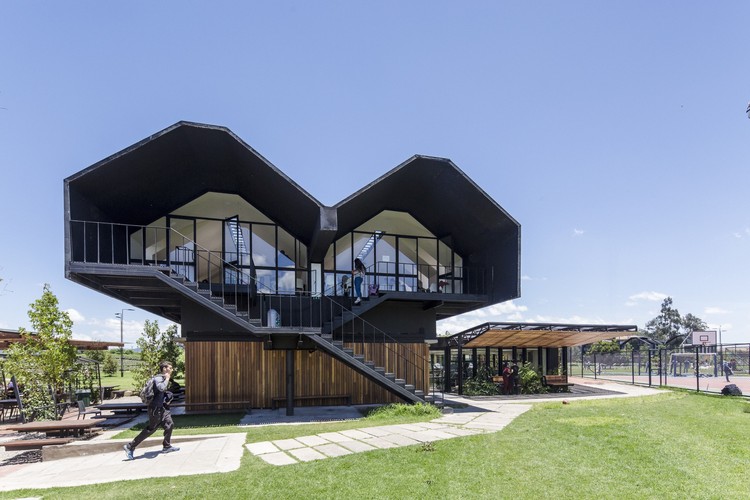 Text description provided by the architects. In the middle of the development of the Ad Portas building, the IWP - Integral Wellbeing Plan emerged as a conclusion of a qualitative anthropological study conducted by Beatriz Turbay on the campus of the University of La Sabana. Its findings showed that the student population needed more outdoor study spaces and that the new building of Ad Portas that we were designing, could not replace this shortage.

Therefore we conducted a master plan for the civic space and built a campus fit to the scale and the needs of the student. To do this, we set up a system of pavilions that accompanies the facades, squares and walking paths, as well as structures the common pedestrian network.

The furniture were studied meticulously to ensure maximum comfort. Within this concept, which balances the landscape values with the infrastructure, are the new classrooms, which have the function of both pedagogical spaces, as well as open and spontaneous civic spaces. In the future, the appearance of the vegetation of the campus will approach that of a botanical garden. 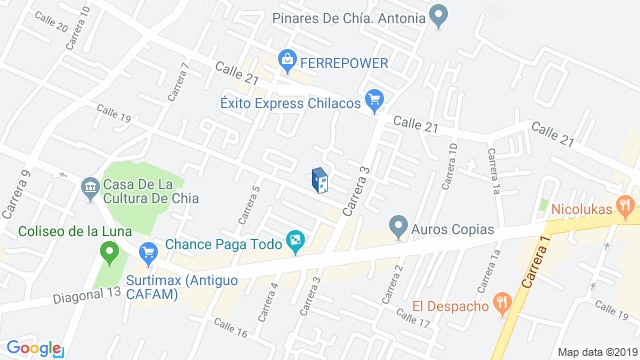 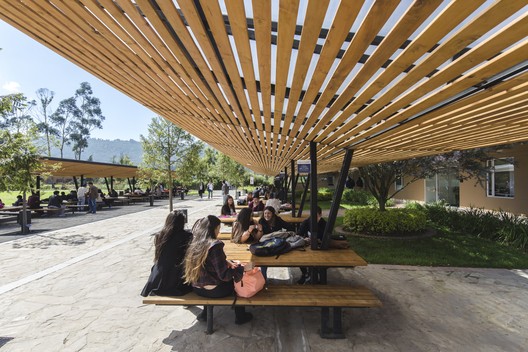