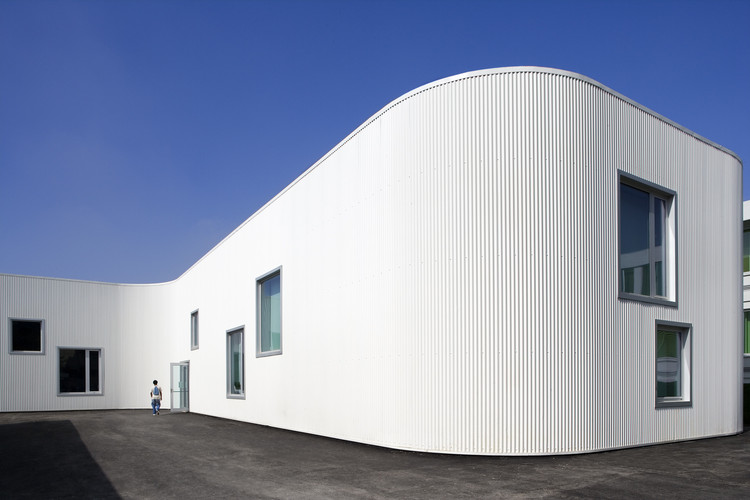 Text description provided by the architects. Since 2007 the Portuguese government has financed a programme to modernize state secondary schools by building new functional spaces and infrastructures that will improve the educational environment and raise the quality of teaching. The intervention at this school was a pilot project to test models that could be used in the future.

The original school was constructed in the 1970s and consists of independent pavilions built for a short life. A new building at the centre of the school provides new functional areas, and transforms the whole complex into one building. This new pavilion is designed without a starting point or a finish and, located in the space between the old buildings, its shape contrasts with their regular geometry.

It has a sort of “learning street” where links between all the blocks are next to new areas such as the library, auditorium, computer rooms and informal work areas. The new building has a flat roof, but as the floor rises in response to the topography of the site ceiling heights diminish, and this enhances the idea that there is an internal street. 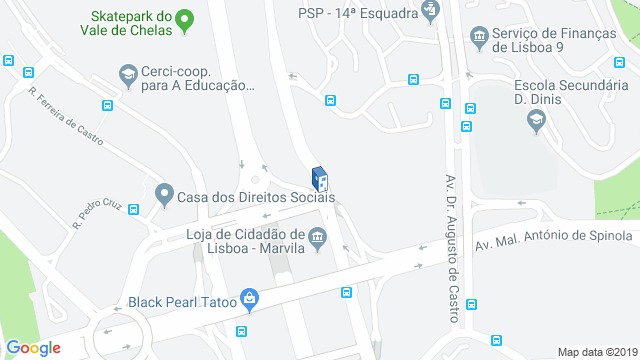