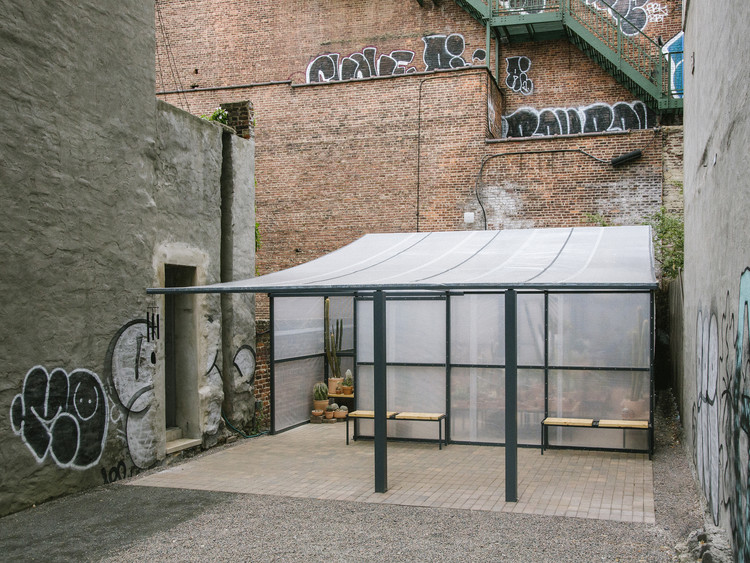 Text description provided by the architects. The New York Greenhouse is an annex of the Cactus Store in Los Angeles, is a 400 sq/ft storefront and education center that focuses on rare and bizarre desert plants. An opportunity arose to temporarily expand the store's operations to a vacant lot in Manhattan's Lower East Side, across from Seward Park on the Chinatown border.

Two prefabricated aluminum structures were designed as temples to the plants, which are globally sourced and range in age from seedlings to specimens several hundreds of years old. Situated in the rear of the lot, they maximize sun exposure while retaining a sizable front yard that acts as a semi-public park hosting screenings, lectures, workshops, dinners, or simply an area to relax.

The structures are monolithically wrapped in a fabric-reinforced poly-film to obscure their full scale and mask the objects within; entering is a dramatic sensory shift to the arid climate and topography of the plants. The footprint is organized around a simple grid, and several columns were removed while others enlarged to optimize interior circulation and display.

Additional product is hung on three aluminum mesh panels, which also assist in shear stabilization for the structure. Modular furniture was designed for stacking and repeated rearrangement as stock shifts and serve as exterior benches when not in use for display.

During the second year of operation in 2018, the Cactus Store designed and planted a cold-hearty winter garden of mature bamboos, palms, and cycads to offer a lush escape from the city. The space re-opened again in 2019, and once the store’s tenure is completed in New York, the structure will be broken down and shipped to another un-decided location. 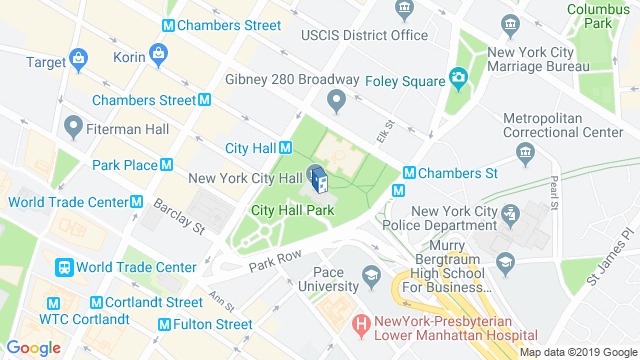 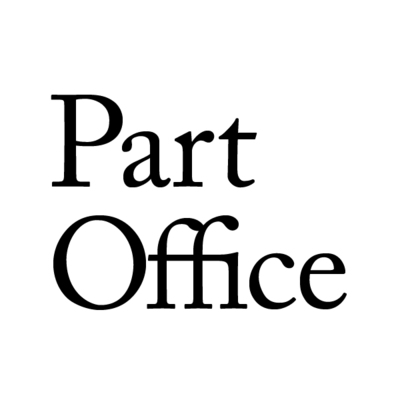 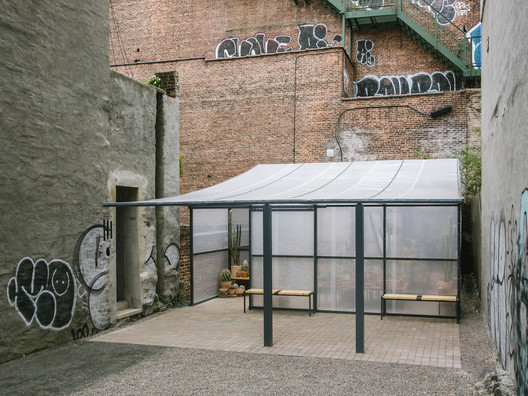