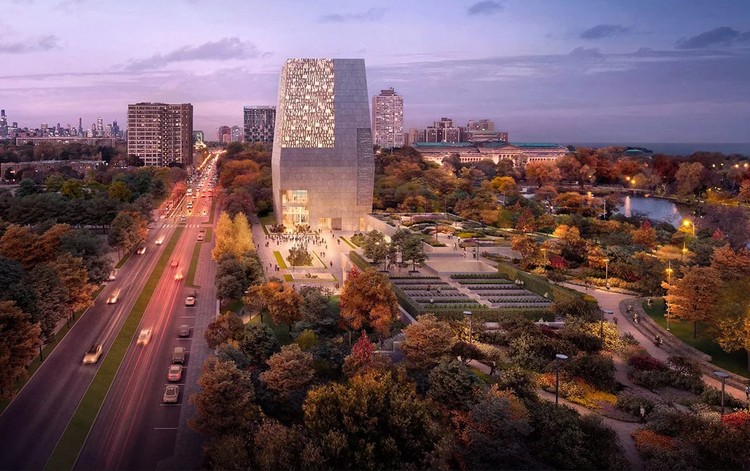 The initial lawsuit was filed by Protect Our Parks and three other community groups against both the City of Chicago and the Chicago Park District, arguing that the Obama Foundation’s plan to place the OPC in the Olmsted and Vaux–designed Jackson Park was illegal. Protect Our Parks argued that since the Center wouldn’t actually be a government-run presidential library but a privately-run museum center and Chicago Public Library location, the land transfer from the city to the Obama Foundation was invalid. Blakey ruled that the public benefits offered by the Obama Presidential Center would constitute a public good and merit the land transfer.

After the ruling, Mayor Lori Lightfoot issued a statement in favor of building the OPC in Jackson Park. “Chicago is where President Obama discovered his love for community service, and the Obama Presidential Center will honor his presidency and inspire the next generation of leaders. The court today made unequivocally clear that this project may be located in Jackson Park, marking a significant step forward in this historic project and for our entire city. I am committed to ensuring that this community hub creates unprecedented cultural opportunities and economic growth on the South Side.”

The Cultural Landscape Foundation (TCLF), which is an official consulting party to the federal level reviews concerning the siting of the Obama Presidential Center, issued the following statement concerning the ruling against the suit filed by Protect Our Parks: “Today’s ruling, while disappointing, is by no means the final word,” said Charles A. Birnbaum, president & CEO of The Cultural Landscape Foundation. “Though the carefully orchestrated local approvals process has been enabled by pliant municipal officials, there are still federal-level reviews underway for this nationally significant work of landscape architecture that is listed in the National Register of Historic Places.”

Now the coalition of plaintiffs has vowed to appeal, and the OPC will still need to pass a federal review for placing the project into a park listed on the National Register of Historic Places. 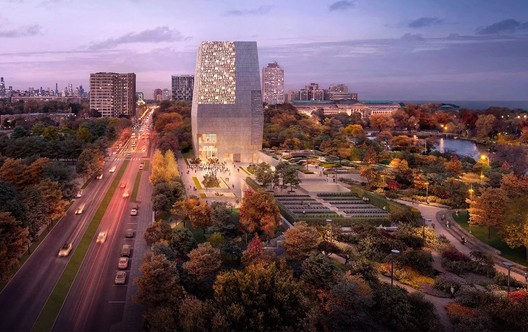