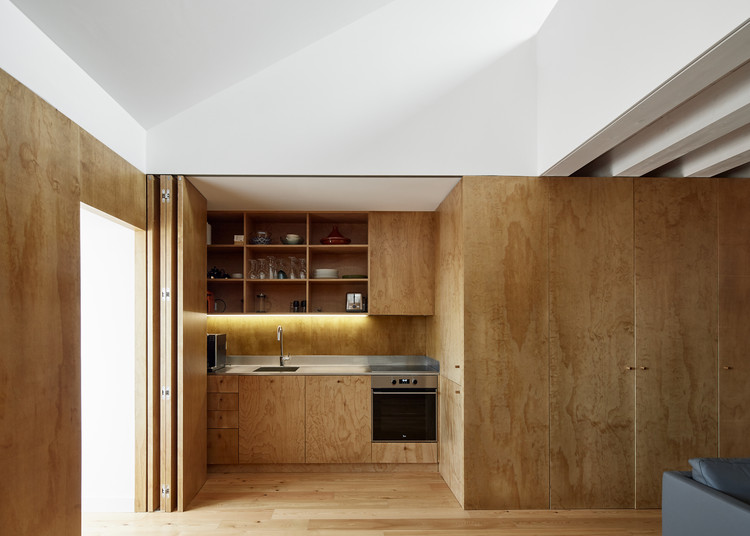 Text description provided by the architects. The apartment is located on the top floor of an early 20th century building. The interior space was characterized by excessive compartmentalization and significant lack of quality, aggravated by an increasing degradation.

The project was based on the apartment’s existing layout, from which we attempted to maximize the use of the internal space, by reducing compartmentalization and circulation areas, and by inhabiting a hidden attic.

The social area was wrapped in a wooden envelopment which gathers the supporting functions and organizes the dwelling. It incorporates the apartment’s entrance, the kitchen, the storage, the access to the private areas, and the hidden staircase that leads to the mezzanine - a retracted space of work and leisure, from where one can peek at Marvila. 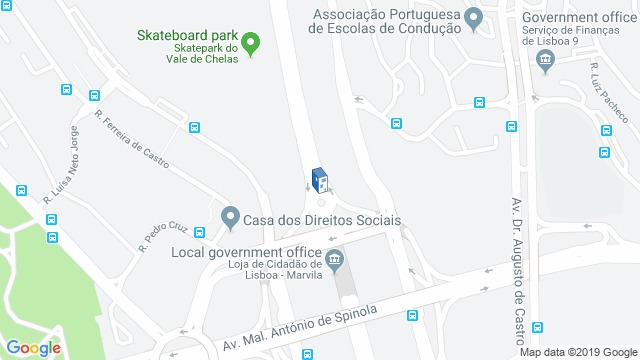 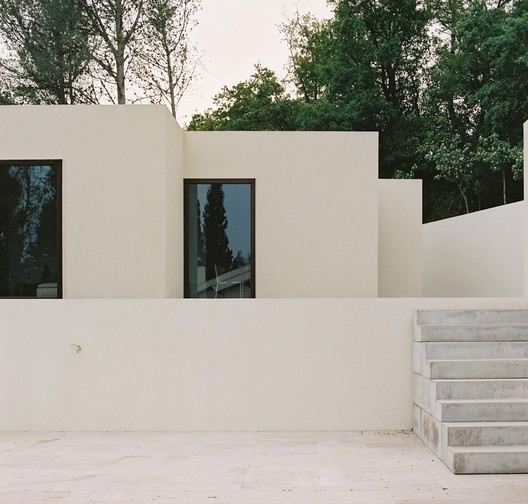