Prior to winning the Pritzer Prize in 2016, Aravena founded Elemental, a socially conscious architecture practice, in 2001. Much of Elemental’s work is public interest design, for which they’ve gained international recognition and awards. From 2009-2015, Aravena served on the Pritzker Architecture Prize Jury and in 2016 he was also the director and curator of the Architecture section of the Venice Biennale.

Aravena and Elemental became well-known for their social housing work in Chile, particularly with their concept of “incremental housing” where Elemental designs “half a good house” within the restrictive budget and the families then save up to improve their unit over time. Aravena is known for involving the public in the design process and focusing on finding the right question before developing a solution. 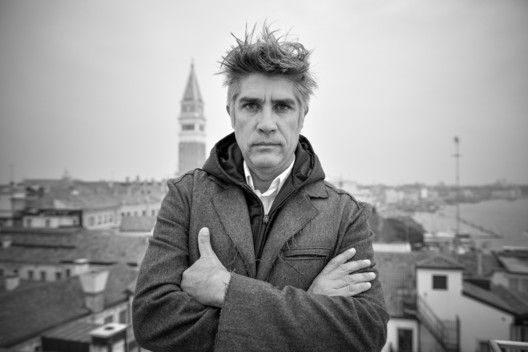