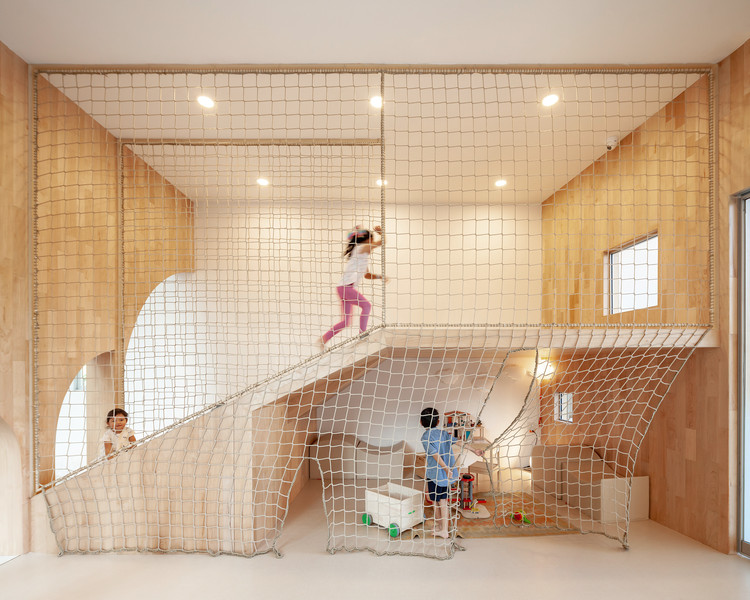 Text description provided by the architects. Nature is by far the best learning ground most of us would agree upon. It was important for us to consciously bring in some of its intriguing aspects into the design thinking. By conceiving multiple architectural terrains and topographical structures as the tool to encourage the little crawlers and toddlers to move in countless ways, may be one of the most fundamental methods in helping them to fully explore their physical and cognitive abilities. Nature’s geological diversity gave us an entertaining lead into pairing the 4 programmatic zones with their conceptually inspired counterpart.

The Entrance Hall (The Fog & the Tree Tunnel)
Gradient film, wood covered floor, walls, lockers & archway come together to suggest a solid, warm, and enchanting entry. Hardwood flooring shifts to low impact flooring as the little ones become more physically charged with excitement. The Transition hall (The Hill & the Burrow). A wooden raised platform created both an elevated terrain for climbing and sliding while forming an intimate hideaway beneath it. The elevated terrain is physically connected to the main play area at one end and visually connected to the covered outdoor area at the other.

The Covered Outdoor Area (The Dune & the Oasis)
Especially placed along the cooler east-facing facade, one can plunge into a sand pit, jump for joy at the grass-covered trampoline while observing the four-legged creatures roaming around the dog yard below. The main play area. (The Island & the Lakes). Pieces of custom foam block come together to form the topographically inspired balls pit.  An emphasis was placed on creating continuous circulation loops around the playhouse and the island, filling up the little ones’ uncontrollable drive for repetition.

Multiple skylight planes were placed evenly throughout the main play area to resemble the illumination & the direction of sunlight from the sky above. As most of the exterior walls face the strong southern and western sunlight, large glass facade together with a system of a floor-ceiling pixelated felt screen was chosen to maintain the visual connection between the interior and the exterior while reducing the solar heat gain and enhancing the acoustic performance of the playground. By placing a square unit at the top and incrementally transforming into a circle through 21 variations, light aperture increases as the screen reach the ground.

These units were loosely threaded with a vertical sling allowing it to be receptive to physical touch, causing the screen to project throughout the day, incidentally complex light & shadow displays similar to those found in nature. The images of the natural landscape and wild creatures were inconspicuously printed on each unit as part of the bigger picture.  The scale and the subtlety of the entire screen challenge the viewers to take a step back, as the big picture would only become clearer with the right distance & perspective. The integration of the natural environment in this sheltered and challenging playground may be subtle yet profound. It creates a rather unusual combination of serenity and thrill, an ideal condition for setting up curiosity and mindfulness at the time of great cognitive and social development. 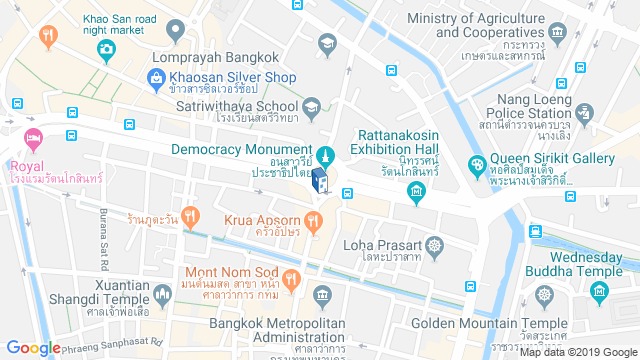 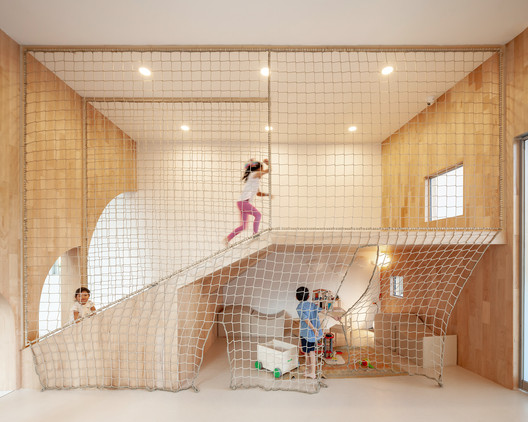