Save
Bill and Kate's House / Potter&Wilson 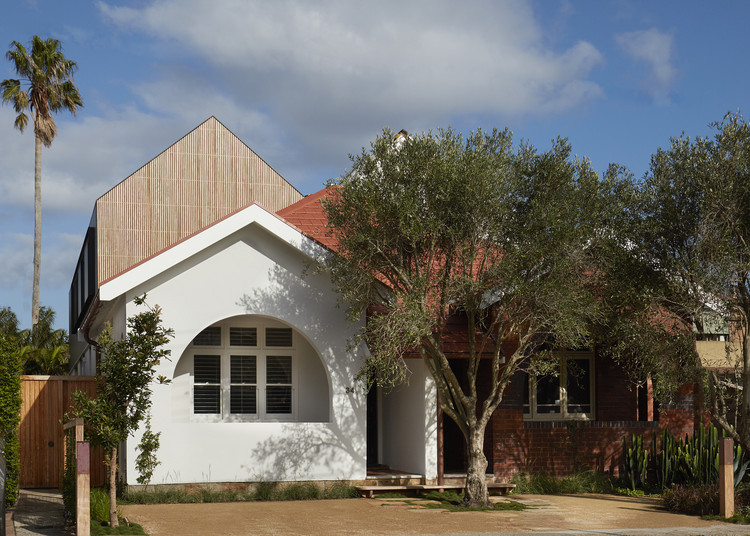 Text description provided by the architects. Our clients Bill and Kate had purchased a run down post-war brick semi-detached house in Bondi. As is typical of this period of housing the plan consisted of a series of poorly-lit consecutive rooms, ending in a lean-to extension that blocked the internal areas from views to an unkempt rear garden.

Internally the gable form creates a number of dramatic volumes that you would not expect in a house of this size. The culmination of these spaces is the main bedroom which looks out to the rear garden through a filter of plants and louvres.

Our design approach centred on improving the connection of the house to the exterior. This was achieved through careful positioning of windows and skylights, and by reorienting the house to engage with its new rear garden setting and pool. A large steel canopy frames views of the garden from the interior, whilst also providing weather protection and supporting a planted roof adjacent to the main bedroom above.

The landscape design added a softness to the scheme which contrasts the crisp black outline of the built from. Likewise the interior design brought a fresh colour palette of subtle hues, complementing with the dark metal framing of the exterior. 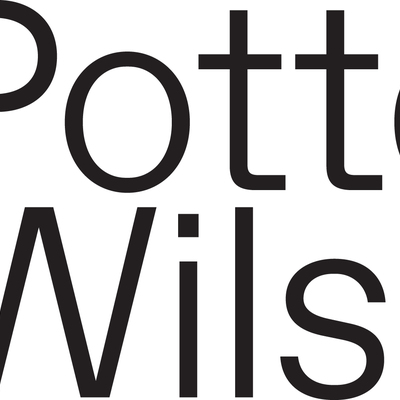