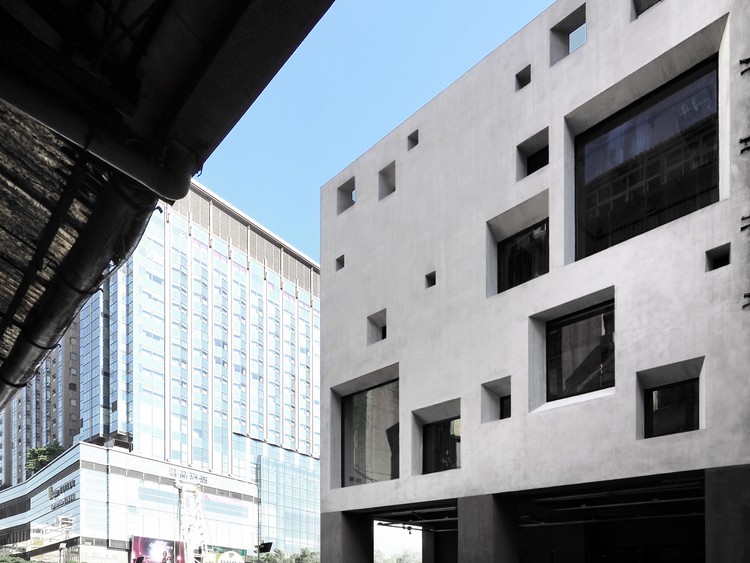 “Comics not only accompany us to grow up but are also the reinterpretation and reappearance of the connotation of the city. “

They are comparable to Japanese manga artists. Unfortunately, with the shrinkage of the market in the 1990s and the successive stoppage of publications, the popularity of Taiwanese comic books has ceased and talents in this field have been leaving. In order to revitalize Taiwan's comic-industry, the Ministry of Culture will take two old buildings, No. 36and38, Huayin Street, as the first comic based in Taiwan, which will be officially open on January 24 this year.

“Taiwanese comic industry once declined, and now it is crucial to inherit and revive creativity. “

The comic base adopts the concept of "the Home of Comic Artists" with the aim to support the development of industry and cultivate more young artists. The Comic Base "Agora" has four floors with a space of over 250 pings (about 825 square meters). It is located near Q Square and Taipei City Mall Comic Business Circle. The first floor is Taiwan's original comic book store, and the second to third floors are exhibition space and multi-functional space, which are suitable places for holding exhibitions, lectures or press conferences. The fourth floor is studios available for artists through applications, where they could interact with each other and cultivate assistants to stimulate more creative sparks.

The old buildings of the base are normal architecture after the restoration of Taiwan. Their spatial structure is not distinctive while the lighting is insufficient. As even a large renovation cannot contravene the buildings around Huayin Street, under the existing restrictions, the designer optimizes the layer of the internal space. According to the comic characteristics, he uses the concept of frames and time axis in the design. Openings are designed at high and low levels so that people's sights contact and communicate with each other, as if staging a variety of stories in the theatre, also like a collage of sub-mirror scripts (Storyboard), to bring you visual interest and sensory interaction.

The display space on the second to third floors are installed with stairs up and down in series, not only as space, stage and space decoration, but also to increase the interaction between people. At the same time, the concept of animation and the comic lattice is used to design vertical dynamic exhibition lines, presenting Taiwan's classic comic works and the creation of the new generation of comic artists, so that visitors and comic display elements can produce multi-level emotional links.

In response to the urban connotation of "comic base", the comic base is not only a place for inheritance and revival of Taiwanese comics but also an attempt to emphasize its publicity and interaction by naming"Agora" as the design of the overall space concept. It matches cross-domain comic activities with the adjacent Huayin business circle, activates the old areas of Huayin Street. It could also attract more young people there with a new look at the west area of Taipei. For example, the neighboring youth hostels may cooperate with the comic base to provide accommodation for foreign comic artists visiting here to attend seminars. 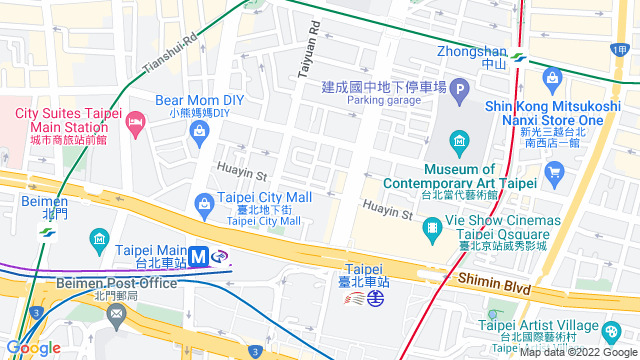 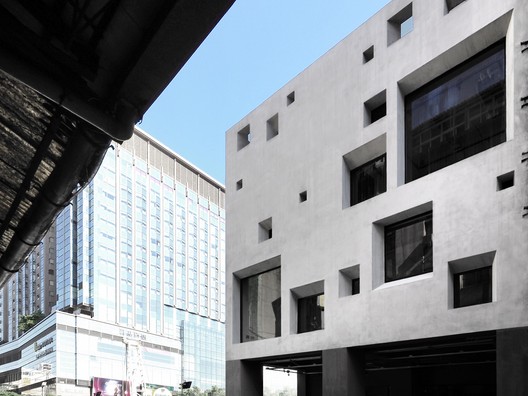