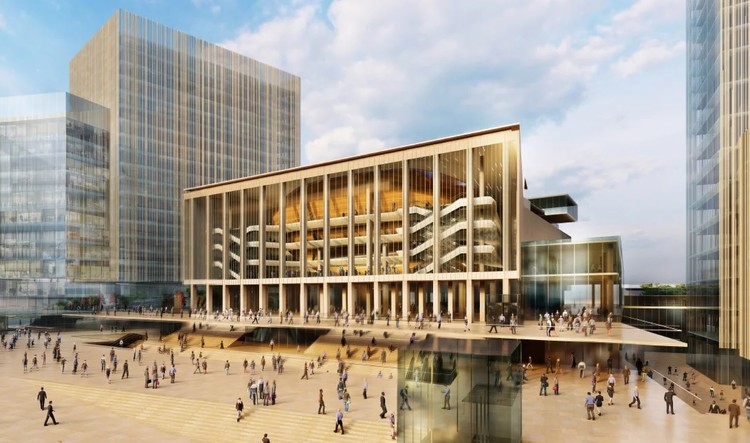 Designed to help establish a new public and cultural area for Jerusalem, the ICC project will include the Congress Center, a 800 room hotel, offices, two business towers, underground parking and a large square called the ICC Plaza. The project will include 270,000 square meters of program that connects to pedestrian, cycle and vehicular access, as well as public transportation. From a material standpoint, the design will incorporate green spaces and covered routes, and local stone will be used for facade cladding to integrate the design into the surrounding context. 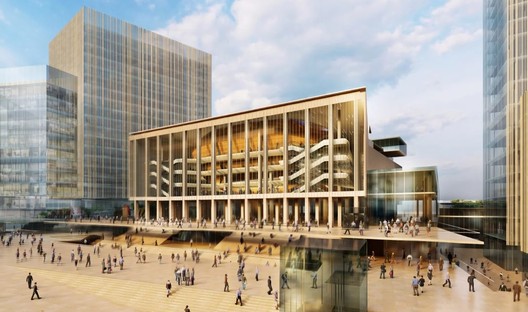