Save
Three Generation House / BETA office for architecture and the city 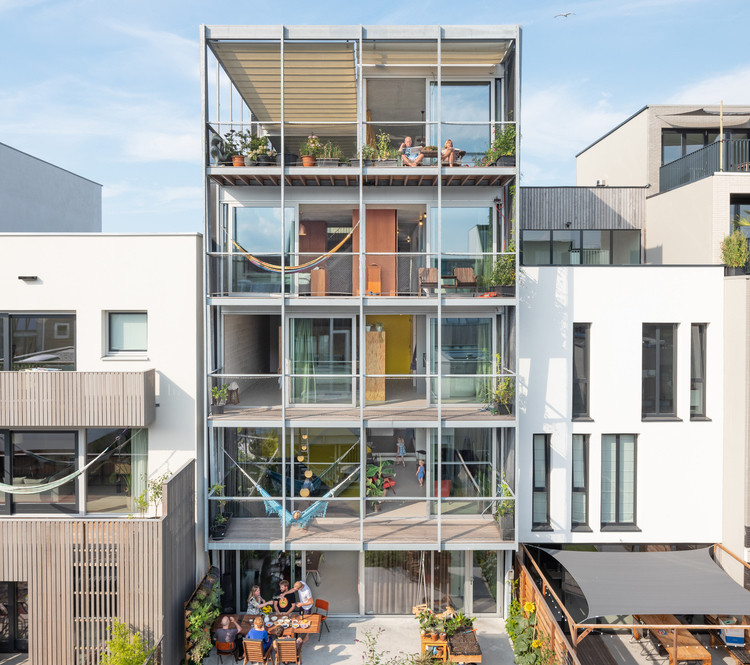 Text description provided by the architects. Contemplating care between generations, a family comprising of two households decides to build a house together. While the younger couple already lives in the city, the grandparents live in the countryside and are keen to move back to the proximity of urban amenities.

Adapting with time. For this mini-apartment building, a concept was devised capable of accommodating changing spatial demands over time. The elderly couple occupies the top apartment with generous views across the cityscape. This apartment has an elevator and level floors, making it very suitable for the elderly. The bottom apartment has an office and a direct relationship with the garden, making it ideal for a working family with young children.

Instead of reducing vertical circulation to a necessity, it occupies the heart of the building. Omnipresent as a sculptural element in the lower apartment, the system gradually transforms into a series of voids higher up in the building. This central access system allows a ‘surplus floor’ to be combined with either apartment. Initially used as a space for guests for the topmost apartment, this space can be easily added to the lower apartment through a few elementary technical amendments.

Open vs. enclosed. As though a clair-obscur, the gradient in the building’s plan is emphasized in the building’s contrasting façades. The Northern façade is mostly closed to reduce thermal loss and reduce sound exposure along the busy street. Towards the South, the building opens up completely, maximizing passive solar gain and the connection with the outdoors. In between the two contrary façades, the building’s plan undergoes a gradual transformation, from compartmentalized in the North, to open-plan and structured with free-form elements towards the South. Here the building is concluded with an informal filter-like balcony layer.

Material and composition. In a near elementary detailing, the building communicates its composition and materials communicate their purpose. Hence the Southern façade is clad only with minimal triple glazing window frames to underline the building’s relationship with the outdoors. The remaining structural walls are composed of large format concrete masonry, wrapped in high-grade thermal insulation. Between these walls, bare concrete slabs span 8 meters and offer a clear plane on which warmer timber elements define spatial moments. Closed and bare towards the North, light and fragile towards the South, the building is a composition of contrasts. 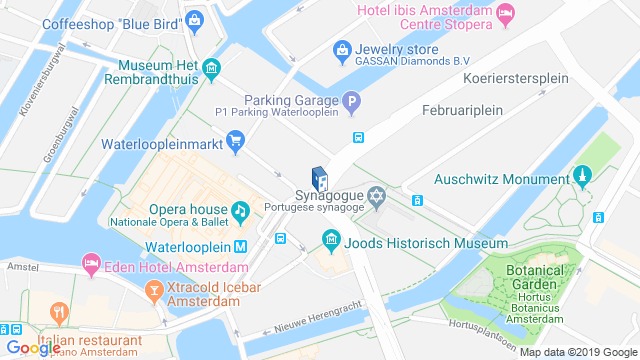 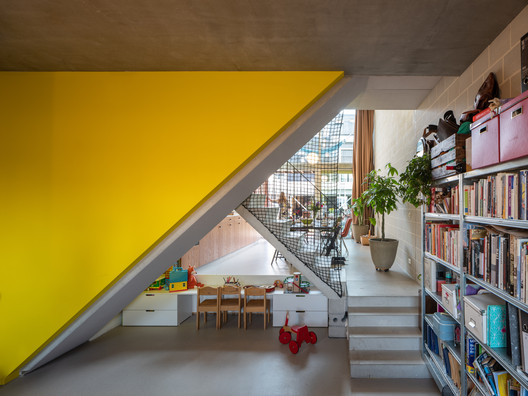 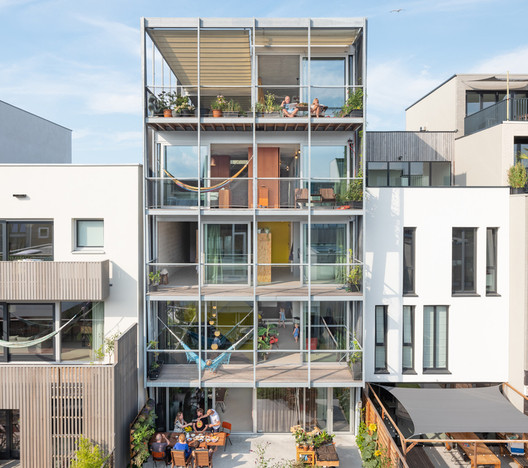 三代混居住宅 / BETA office for architecture and the city