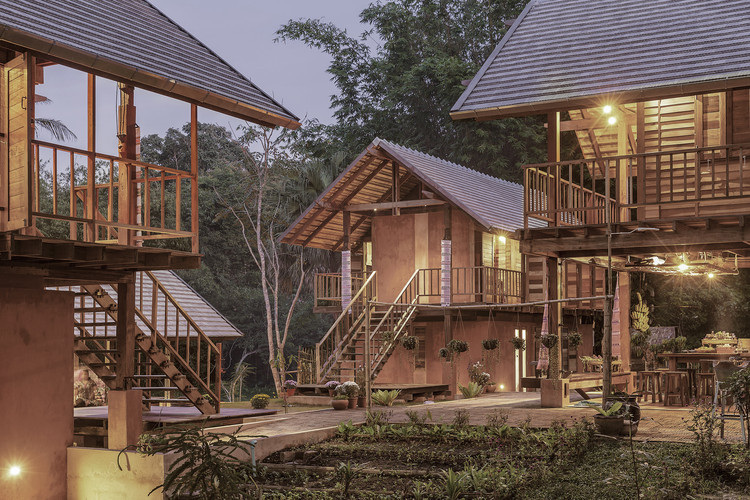 Text description provided by the architects. This project allowed the architect to examine Architecture as the relationship between buildings and culture. In Chiang Rai, similarly to other rural places in the country, vernacular building techniques are not passed down from generation to generation.

This lack of familiarity coupled with the changing socio-cultural landscape has eroded the relationship between traditional buildings and the people living in them.

Vernacular houses are either inadequately adapted with ‘modern extensions’ or being dismantled and sold as reclaimed timber, in parts spurred on by other poorly adapted buildings.

The AHSA FARMSTAY Project addresses this issue through the programme of cultural tourism and the conservation of vernacular architecture for future generations.

In the chapter Form from Colin Davies’ Thinking About Architecture, the relationship between Form and Matter is discussed. Davies pointed out that although form and matter are closely intertwined, they are very much two distinct entities.

Two prevalent ideas in conservation are the conflict between form and matter, over which should take precedence in being preserved.

Reclaimed timber from dismantled homes was selected as the main building material. The architect chose to conserve the essence of the original buildings in parts rather than restoring them as a whole.

The matter which made up the original buildings are preserved as individual components which are reassembled, taking on new forms to serve new functions. Extensive documentation of individual pieces was undertaken to minimize construction cost and material wastage.

Some material has distinctive forms resulting from the previous joinery, which are preserved and celebrated. Each mark tells the story of the journey of each piece of timber, where it has been, and how it was used. Some details were designed to mimic vernacular construction methods, others were updated and improved upon to ensure structural integrity.

Ultimately, the AHSA FARMSTAY project allowed the architect to demonstrate that vernacular architecture could be updated and made relevant to the shifting socio-cultural as well as the socio-economic scene of present times. 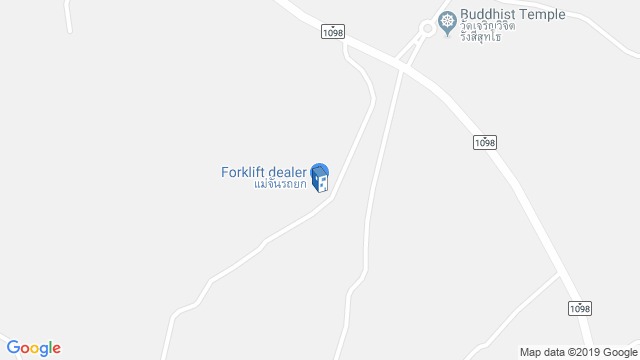 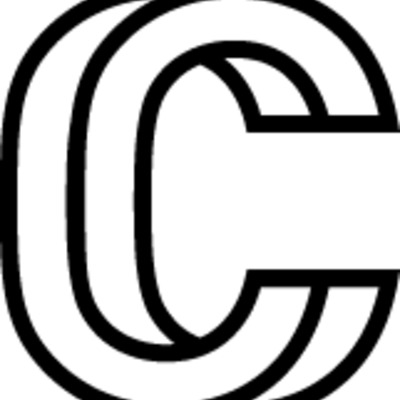 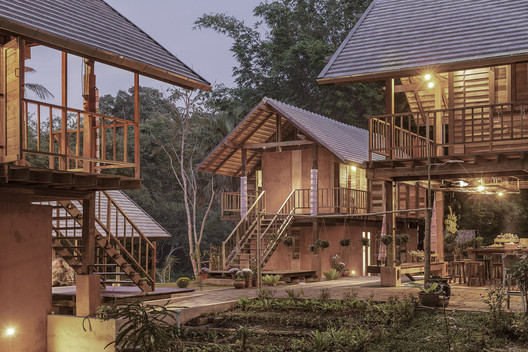