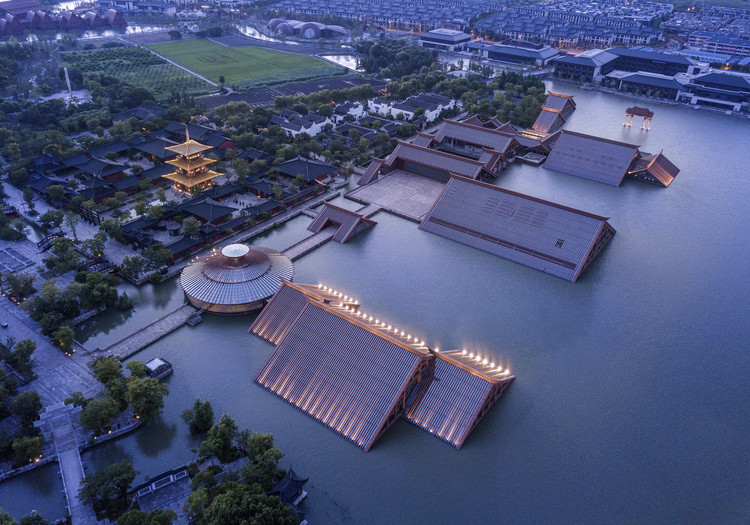 Text description provided by the architects. Shanghai Guangfulin Cultural Site, which is called “the root of Shanghai”, is the most valuable ancient cultural site for protection and development with the most abundant content among the sites in Shanghai that have been discovered. The site proves that there are ancient inhabitants living on the land of Shanghai 5000 years ago to form a unique culture. It is a key cultural relics unit under State protection.

The project of Shanghai Guangfulin Cultural Relics Exhibition Hall is located in the core area of Guangfulin Site Park. To its west is Guangfulin Site Protection Area, to its east an artificial landscape lake, and to its north is the resort hotel. To its south is the low-rise commercial street of the waterside town.

The exterior image consists of three sets of large, sloping roofs floating on the surface of the water. The form of the two-sided roof and dome is inspired by the houses of the Neolithic ancestors, and the details of the facades are integrated into the characteristics of traditional ancient buildings formed after the Tang and Song Dynasties in China. The whole building group is the central landscape of this site park.

The main pavilion and some supporting space are designed to be built underwater, effectively reducing the volume of the ground building, and the scattered architectural community layout makes the whole building better integrated with the small-scale buildings of the surrounding waterside villages.

The interior space abstracts and interprets the interior space of China's most traditional wood-framed buildings. The theme of the pavilion is “The Root of Shanghai, the Source of Shanghai”. People walk into the exhibition hall from the rotunda and gradually stepped into the water. The two sides of the winding footpath show the changes and development of the vicissitudes of life. With a series of classic scenes in line with the timeline, everyone can see the historical transformation of Shanghai from a primitive village, to ancient Guangfulin town, to Hunting county, to Songjiang City, and finally to the metropolis of Shanghai over thousands of years.

After its completion, the project has become a new cultural landmark in Shanghai, receiving a large number of tourists from home and abroad every day. 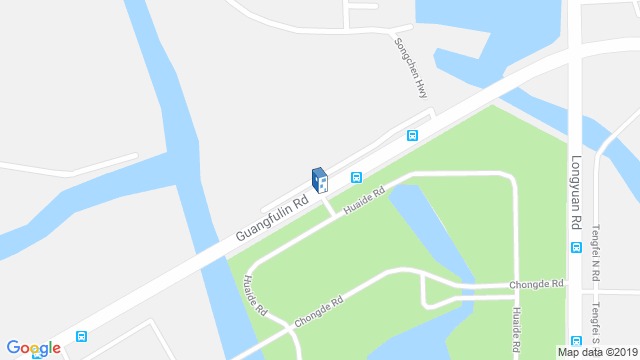 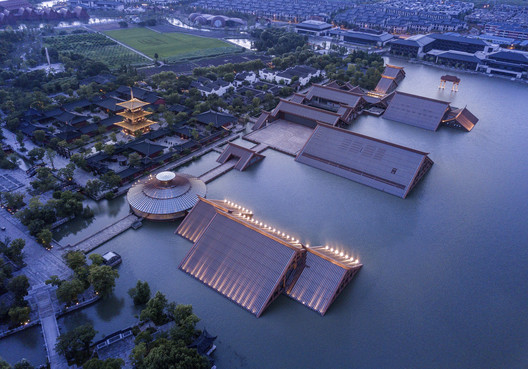