Minneapolis will become the first major U.S. city to end single-family home zoning. City Council passed Minneapolis 2040, a plan to permit three-family homes in the city’s residential neighborhoods. This significant zoning change will also allow high-density buildings along transit corridors and abolish parking minimums for all new construction. Hoping to combat high housing costs, segregation and sprawl, the plan is set to become a precedent for cities across the United States.

Minneapolis 2040 may take over a year to implement, but the plan would open up more neighborhoods and districts to triplexes, an effort to create housing options for renters, aging residents, and stem the displacement of lower-income residents. As reported by Slate, the plan also takes aim at segregation, where "home ownership in Minneapolis diverges along racial lines, with minority groups’ rates lagging between 20 and 35 percentage points behind that of whites. More rental supply citywide, in addition to a new $40 million slice of the budget for affordable housing, is expected to help tenants find a foothold."

The draft plan is one opportunity to undo barriers and overcome inequities created by a history of policies in Minneapolis that have prevented equitable access to housing, jobs, and investments. The revised draft of the plan is the product of a two-year effort and integrates more than 10,000 public comments collected during the last four months of the community engagement period. While Minneapolis 2040 is intended to meet the requirements of state statute and the Metropolitan Council, the plan also has particular significance for Minneapolis in a time of population and employment growth. The city will use this plan to guide decision-making that affects the long-term future of the city as it relates to the built, natural, and economic environment. 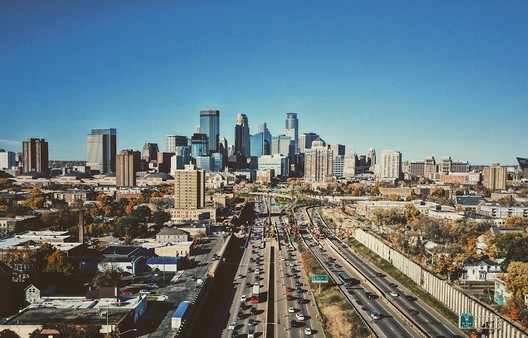