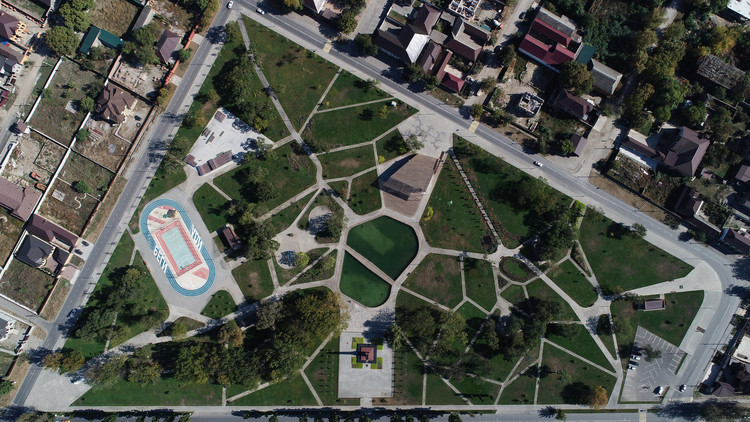 Text description provided by the architects. Hussein bin Talal Park in Grozny, ordinary at the first glance, could be considered as one of the first contemporary public space in the Russian Caucasus. After the regional conflicts that followed the fall of the Soviet Union, Grozny, the capital of the Republic of Chechnya with a 90% Muslim population, was faced with the task of almost total reconstruction of the city. This reconstruction, beginning in 2003, has made huge strides in clearing signs of destruction and decay but public spaces, having less direct economic impact, naturally remained last on the list of priorities. The city needed a new type of urban center of attraction for residents of different ages. With this in mind, the park was to bridge national culture and modern infrastructure – and today, it has become overwhelmingly popular in the local community.

Noticeably, it was Milana Sadaeva, a female Deputy Mayor of Grozny, who coordinated the project from authorities and supported the idea of citizens’ engagement. Grozny residents had the ability to review the park’s renovation plans before the start of work. Though such participation in spatial design is an established practice in the West, the experience was new to post-Soviet territory. As such, when functional zoning, architects of Strelka KB, a Russian urban consultancy, and Strelka Architects, a Russian urban architectural bureau, in collaboration with the Oslo and New York based architecture and design firm Snøhetta, developed a space with a skatepark (1,200 sq. m), sports grounds (1,600 sq. m), a playground (750 sq. m), recreational areas (1,800 sq. m), a pond (1,800 sq. m), an amphitheater and much more.

To create the design, the five-step design algorithm was introduced: it included comprehensive territorial analysis, design project and full design documentation, followed by design and construction supervision. In the Russian context, such supervision is new, being implemented as essential to ensuring that design intentions are implemented, and supervising architects were constantly present on site.

Grozny’s first skate park has become a unique sport site of its kind not only in the city, but in the whole region. Before construction work was completed, local youths began following its progress, even clearing out construction dust and debris themselves in order to start  skating as soon as possible. A sports field was built in the park to replace the deserted area that had been previously used, designed for the students of the seven schools within walking distance, alongside a playground for two different age groups.

At the major pedestrian intersection, a reservoir was built, and soon became the place of attraction that draws residents to the park. The park is equipped with prayer rooms to meet the as local context. The project’s design also employed a variety of national symbols and patterns. The square in front of the amphitheater features traditional Chechen tiles, and a large inscription of “Run” in Chechen was etched onto the running track. The park’s natural elements, especially the existing trees, were preserved while more than 50 new trees were planted alongside them.

The park also created new opportunities for localbusiness. The project provided for a cafe space, where a local investor soon opened a restaurant, with a usable roof space that offers a wonderful view of the park. Behind the cafe’s rear terrace, an amphitheater was built to house both public events, but also for local community gatherings.

Alongside the renewal of Hussein bin Talal Park, Strelka KB completed the reconstruction of Grozny’s Muhammad Ali Boulevard which leads to the stadium Ahmat Arenaused as a training base during the World Cup 2018.

Projects like Hussein bin Talal Park are part of the ‘Future Cities’ program for transforming public spaces in 40 Russian cities. It is the first programme since the Soviet era to reimagine public space use to meet global trends and standards.  It has been conducted since 2016 by Strelka KB and DOM.RF, an integrated housing development institution, with the support of the Russian Ministry of Construction Industry, Housing and Utilities Sector. 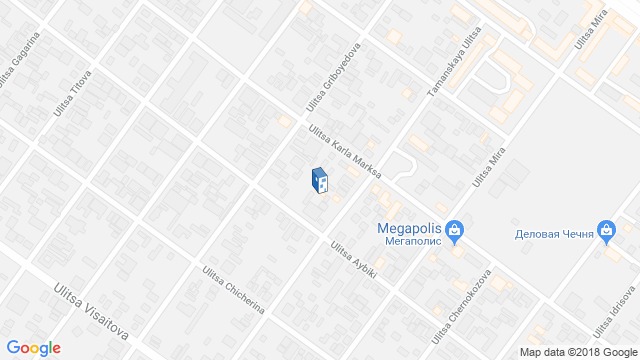 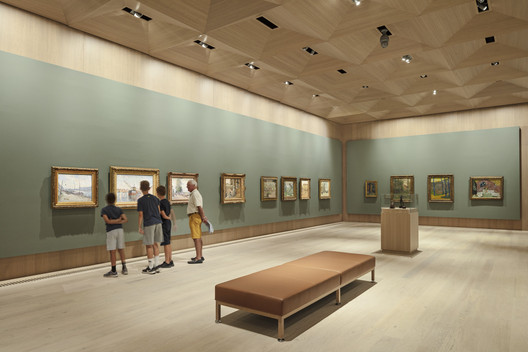 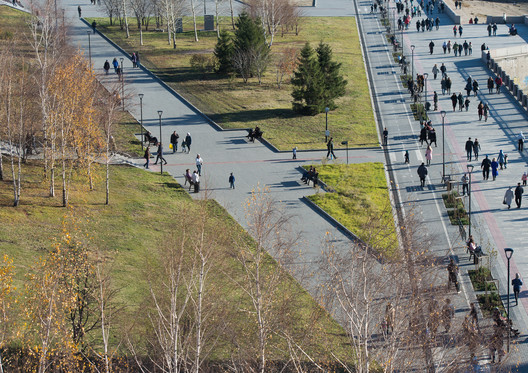 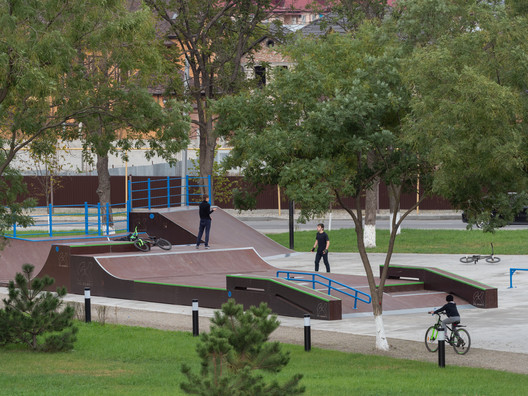 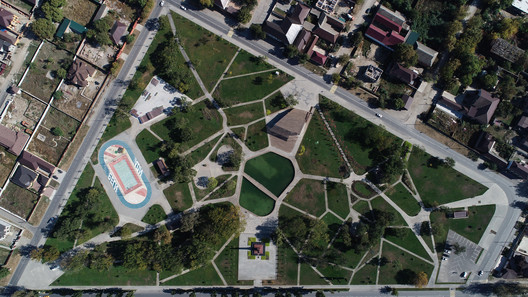