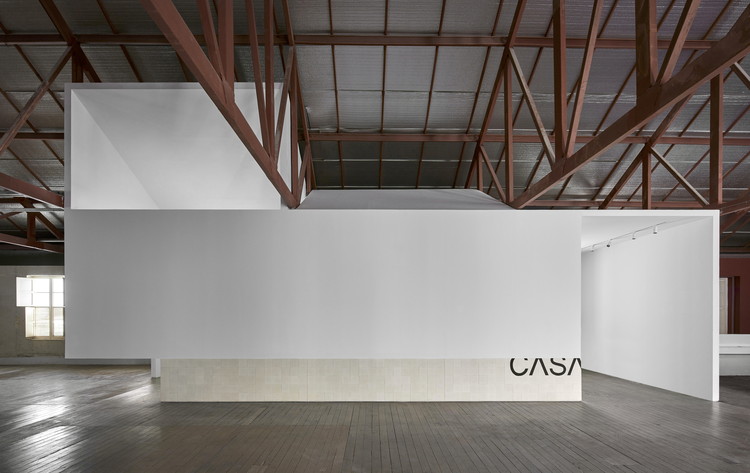 Text description provided by the architects. The installation was part of the 24th annual Architecture and Decoration exhibition, CASACOR Minas, which took place in the city of Belo Horizonte, MG-Brazil, between August and September of 2018. The event happened in a building listed by the Historical Heritage where the former headquarters of the Belo Horizonte Railway Network was located.

Designed by the “Play Arquitetura” office in its first atuation in this eshibition, the project entitled "Casa Viva”(Living House) was based in a space that, like a common house, it is in constant movement and transformation.

The basis of this experiment was an architectural object built on the third floor of the historic building, wich is a large site covered in ceramic roofing tile, structured by large metallic scissor trusses.

The small temporary pavilion was designed taking into account the original building, drawing out new spatial and architectural perspectives, highlighting the relationship between the existing architecture and the new one, the exterior and interior, and the light and shadow among the shapes.

Besides its architectural characteristics, the installation has been given a performance character by proposing weekly transformations in its internal occupation, where were gradually added furniture, works of art, plants, affective objects and personal memories. The visitor was invited to follow closely these changes in the company of a hostess, the actress Margareth Cardoso, who appropriated of the space and also incorporated modifications in its character. The transformations were recorded through photos and these were properly displayed in the hall so that the process was followed by all.

The proposal sought to highlight and confront the multiple potentialities of architecture, interior architecture, design and art and their interrelations with their users, questioning the idea of architecture as something static and emotionally apathetic.

“We, professionals who work in the creation of this universe, composed by space (architecture), things (design) and people, need to be aware of the relationships between these agents and project seeking affection, in the sense of affecting each other in our emotions and subjectivities.” (Marcelo Alvarenga) 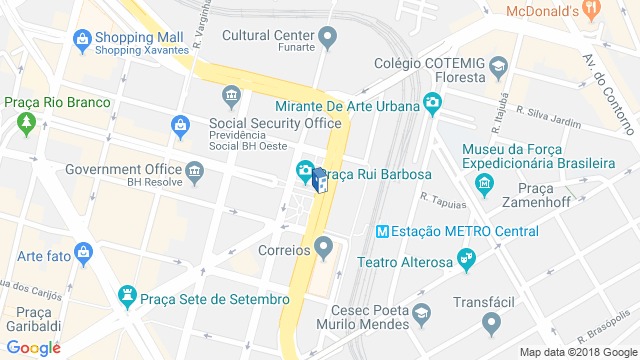