Architect Mayerlly Cuta along with the architect and visual artist Carlos Alberto Hernández founded Urban Sketchers Bogotá," a worldwide movement of drawing that promotes the practice of drawing in Bogota streets, capturing real-time life in the city.

From October 24 to November 9, an exhibition was held in homage to architect Rogelio Salmona. According to Cuta, they sought to commemorate the architect 11 years after his death by drawing his present works in the city of Bogotá. "As managers, we began to draw and promote his works. Later converting them into an exhibition. The Colombian Society of Architects and the Rogelio Salmona Foundation joined the project, leading to the Drawing to Salmona Call. This call brought together more than 100 people and collected more than 300 drawings that came from different cities in the country and the world."

This exhibition of sketches, open to the public free of charge, was part of the Colombian Society of Architects' Architect Week, which brought together the work of 50 exhibitors with 80 drawings representing 20 works by the architect.

"Four years ago we started drawing the streets of Bogota with different local groups. This year we managed to open our first exhibition where we collected drawings from several cities throughout the country. From there came the need to grow the Urban Sketchers Bogotá internationally."
-Mayerlly Cuta

Among those who are part of the Urban Sketchers are students and professionals of architecture, as well as plastic artists, graphic designers, and industrialists. Sometimes even children and drawing enthusiasts.

This group provides an opportunity for people to become aware of their local environments, as well as share and learn new drawing techniques. In addition, the participants also network with Urban Sketchers in other global cities, getting to participate in their respective activities. 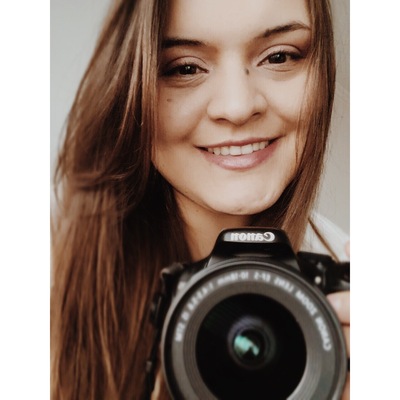