Save
Skolkovo Institute of Science and Technology / Herzog & de Meuron 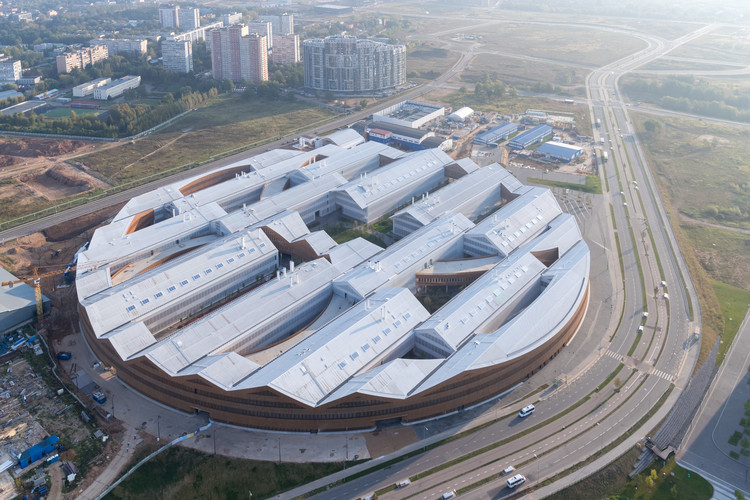 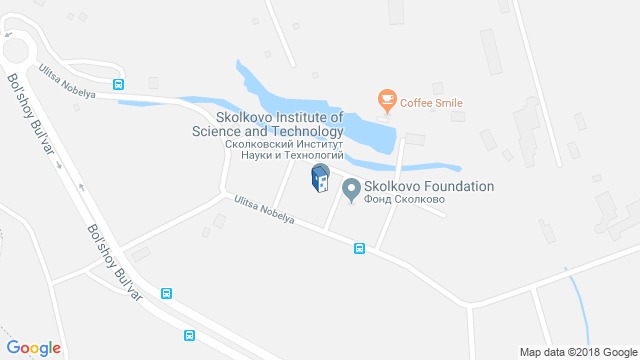 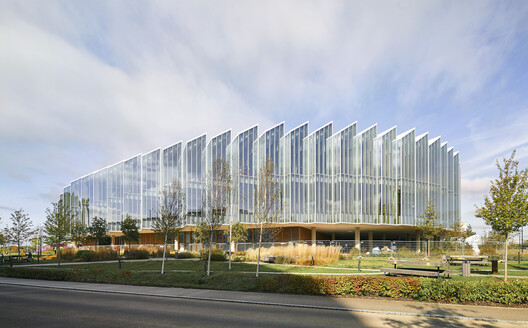 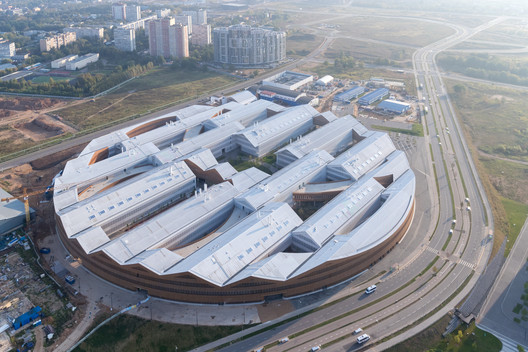